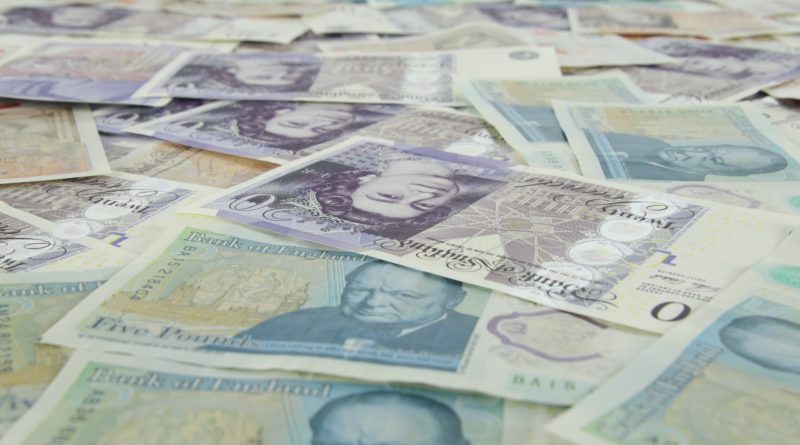 Over £30,000 in cash was seized by officers at around midday on November 27,  when they pulled over a man over for being on his phone behind the wheel in Gravesend.

Police in an unmarked police car spotted a van driving erratically on the A2.

After pulling up next to the van, officers saw the man on his phone.

When the van came to a stop near Ackers Drive, the driver reportedly got out of the van and ran towards the roundabout.

An officer chased after the man on foot and arrested him.

Over £30,000 in cash was seized by officers after they stopped a driver for using his mobile phone at the wheel in #Gravesend. https://t.co/hDX6le8Jpk

The driver was carrying a plastic bag with over £30,000 in cash and was arrested on suspicion of money laundering, driving whilst disqualified and without insurance.

The man has been released from custody under investigation while enquiries continue.