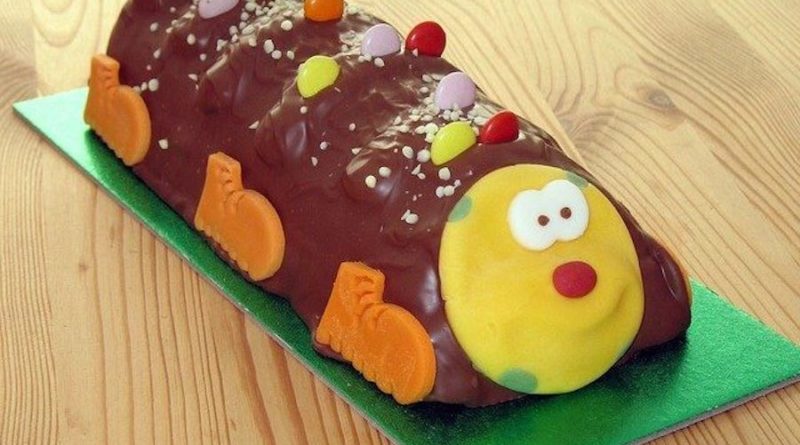 Marks and Spencers has decided to file a law suit against Aldi. This is after claims that Aldi’s Cuthbert the caterpillar is too similar to Colin.

M&S believe that the Cuthbert cake gives off the false impression that the cakes are of similar quality.

This has led to a back and forth on twitter between the supermarket giants and has captured the imagination of people round the country. Twitter has been flooded with #FreeCuthbert and has made it trend over the weekend.

Here are some of the best tweets over the past few days:

This is not just any court case, this is… #FreeCuthbert

This is how I picture the trial 🐛 #FreeCuthbert https://t.co/J1MUDnXqPg

So were you silent or silenced? #aldi #FreeCuthbert @AldiUK pic.twitter.com/XjSxCMmRzg

Be sure to keep up to date on twitter to see how this thrilling law suit ends.