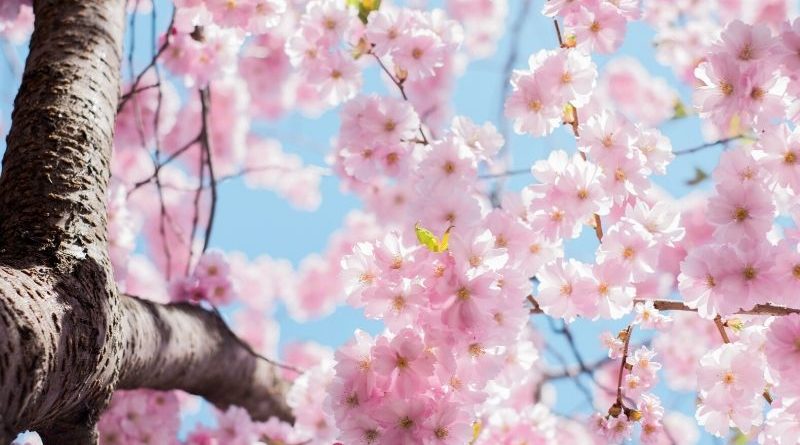 May 1 is a date people celebrate every year, but what actually is May Day?  The Canterbury Hub looks into the history behind this national celebration.

What is May Day and why do we celebrate it?

May Day is the iconic spring day which usually falls on a bank holiday weekend here in the UK. This holiday was brought to light back when Labour was in power in 1978, by the then secretary of state for employment, Michael Foot.

It is usually a celebration of flowers and known as a festival to mark springtime in all its glory. It also has connotations with the resurrection of nature as it takes place shortly after Easter and there is a religious sentiment that this creates around the day. However, May Day itself is not always considered a religious holiday.

The History of May Day:

In the US this day is known as International Worker’s Day. This was established by the Labour movement for worker’s rights and an eight-hour workday. The Knights of Labour – the then largest Labour organisation in the US, encouraged workers to strike. In result, on May 1st, 1886, more than 300,00 people walked out their jobs across the country.

Despite this, the holiday has more history than people give it credit for.

The Beltane Festival was started by the Celts of the British Isles, as they believed the day to be the most important of the year. The festival rather like the spring-time mentality was thought to divide the year into two. With one half being the light and one half being the dark, they used fires to symbolise return of life and fertility.

Another supposed history of May 1 was the Roman’s five-day celebration named the Floralia. This celebrated the goddess of flowers, Flora and took much of the Beltane Festival into its stride, with symbolic fires and worship.

Many believe that because of the nature of the holiday that May Day has pagan elements. It is not directly opposed by the Christian church, however as it celebrated the Earth’s cycle of birth, life and death and had pagan connotations, some priests did condemn it.

There is a history of the holiday’s deep involvement with the druids, who were pagans and many sacrifices were made with a fire of bones to symbolise the birth of a new season. Don’t worry, the sacrifices were usually puppets!

How May Day used to be celebrated:

May Day has had many forms of celebration over the years, with the most symbolic being, the maypole dance. This has taken place since medieval times and would involve villagers entering the woods to cut down a tree for it to be decorated with wreaths, flowers and garland. People would then be able to dance round the Maypole, with colourful streamers and vibrant music.

They would also usually have the crowning of the village May Queen and May King, which was very popular in UK tradition.