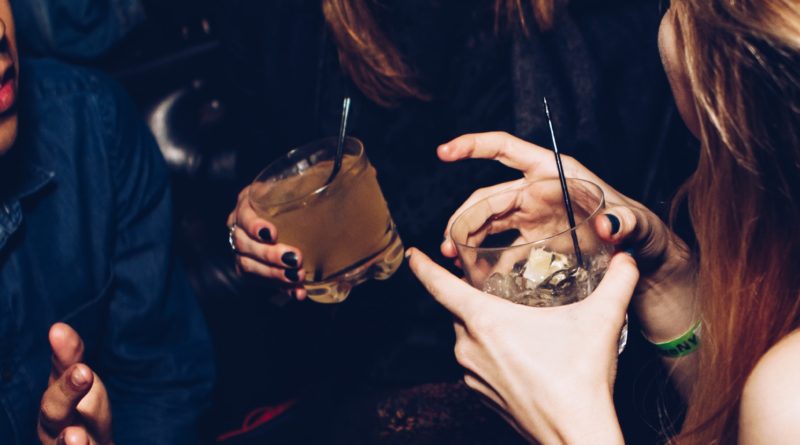 Explainers
26th April 20223rd May 2022 Carl Quist Drink Spiking, drug, what to do
Drink  spiking has reached “epidemic” levels in the UK and is now so common it can happen to anyone,
Drink spiking can occur anywhere drinks are served (nightclubs, parties, pubs, restaurants and private homes).
Drink spiking can be linked to crimes such as sexual and robbery.
Here’s your guide on what to do if you believe that your drink may have been spiked.

Make sure that you inform the pub/club so they can follow the right procedures to keep you safe.

This will allow the staff  to take you to a private room away from everyone where you are safe from anybody who could harm you.

Letting them know will alert them to be on the watch encase it happens again.

Make sure you are somewhere were you feel safe.

It is crucial to know that you are in a safe environment, as you are vulnerable and it is easy for anyone to take advantage of you.

Try your best to surround yourself with people you trust, that will protect in your time of need. 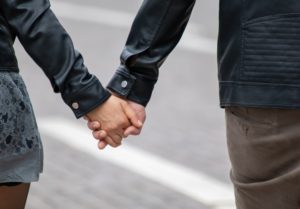 If you feel unwell you should seek medical attention immediately and tell them that you believe you’ve been spiked.

Not seeking medical attention immediately could harm you eventually as you do not know the drugs effect on the body.

People normally feel very poorly after being spiked, that they’re normal ill for a week.

Report it to the police as soon as possible.

Drugs can leave the body in as little as 12 hours after consumption so it’s important you get tested quickly.

It’s also important to report the incident so authorities can keep a lookout for similar crimes, and seek mental support sooner rather than later.

This can help reduce the psychological damage and help you build up confidence again.