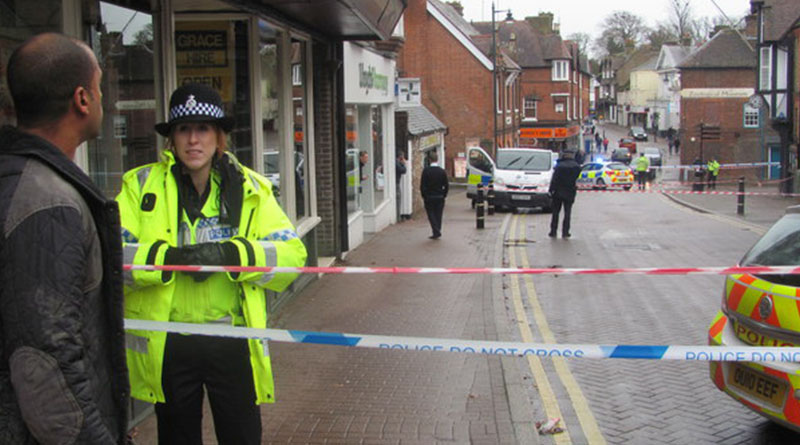 The sudden rise in crime in the Medway area is undeniable, and it appears that there may be an answer as to why it has become such a large issue.

Gang warfare is largely being blamed for the rise in violent crime in the Medway area as addressed in a report from the Medway Community Safety Partnership. The report revealed that the most frequent crime to occur was “violence against the person” which accounted for nearly a third of all the recorded incidents, which the report largely addressed as being a direct result of the increase of gang warfare.

The report states that this rise in crime is “likely due to an increase in gang related activity in Medway both from London’s county lines and emerging local groups. Incidents of violence can occur where there is rivalry over ‘turf’. It is unlikely to be a coincidence that this is increasing at a time that we are also seeing an increase in this activity.”

In the beginning of this year alone, the rise in tensions between the Chatham “C4” gang and the Gillingham “G10” gang resulted in the fatal stabbing of a teenager at the climax of their feud as gang crime continues to rise and plague the Medway area. This incident had seen five people convicted of the teen’s murder in a gang attack after the two gangs clashed. The two gangs are predominantly made up of local teenagers, some as young as 15 years old, with around 10-20 people being involved in each of the gangs.

These incidents are seemingly becoming more and more frequent, with locations such as Gillingham South, Gillingham North and Chatham Central being regarded as hot-spots for criminal gang activity.

However, there is another large factor in the seeming increase of crime in Medway and this comes as a result of improvements to the ways in which crimes are actually being recorded. It has recently been revealed by Kent Police that single incidents can be recorded as up to 5 crimes depending on the nature of the incident.

Chief inspector Rob Marsh of Kent Police said in an official statement: “The large part of the numerical rise can be accounted for by our greater integrity around recording incidents and crimes”

These two factors have played a very large role in increasing the amount of crime that has been both seen and recorded within Medway, providing some clear reasons for the sudden increase in crime in the area.