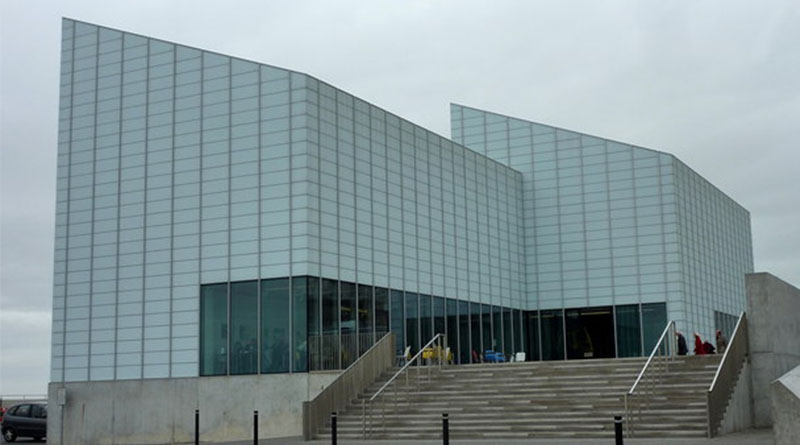 When you think of blockbuster Hollywood films, you may not necessarily think of Kent.

What you may not know is that many places in Kent have actually played a huge role in the filming of these big money making movies.

The seventh film in the Harry Potter series had scenes filmed in the Dartford Tunnel.

The usually busy bridge was closed off as a scene involving Hagrid and Harry Potter was filmed back in 2009, however it is thought the characters were being played by stunt doubles in the tunnel and not Daniel Radcliffe and Robbie Coltrane.

The film went on to make £750 million worldwide when it was released in 2010.

Marvel films have dominated cinema for the past 10 years and back in 2015 one featured scenes shot in Kent.

The second Avengers film had an important scene which was filmed at Dover Castle. It included Robert Downey Jr as Iron Man and Chris Evans as Captain America.

Dover Castle has also been used in the films The Other Boleyn Girl and Into the Woods.

The film is a true story about one of the greatest treasure hunts in history, with a team sent to Germany during the second World War with a task to rescue art from Nazi thieves and return them to their owners.

King of Thieves is a 2018 film based on the true story of the Hatton Garden Robbery, in which a group of men, most of them over 60, stole £200 million worth of jewels.

Many scenes in this film were shot in Margate, with places included being the Harbour Arm, the Turner Contemporary, the Nayland Rock Hotel and at Margate Train Station.

Chatham Dockyard is probably Kent’s most popular location for filming.

The 2006 film Children of Men, directed by two-time Oscar winner Alfonso Cuaron, used the Historic Dockyard as a setting of a rebel safe house.

It stars Clive Owen as a man protecting a pregnant woman, after 18 years of human infertility.

The Dockyard has also been the setting for scenes in the films Les Misérables (2013) and Sherlock Holmes (2009).

Did any of these shock you?