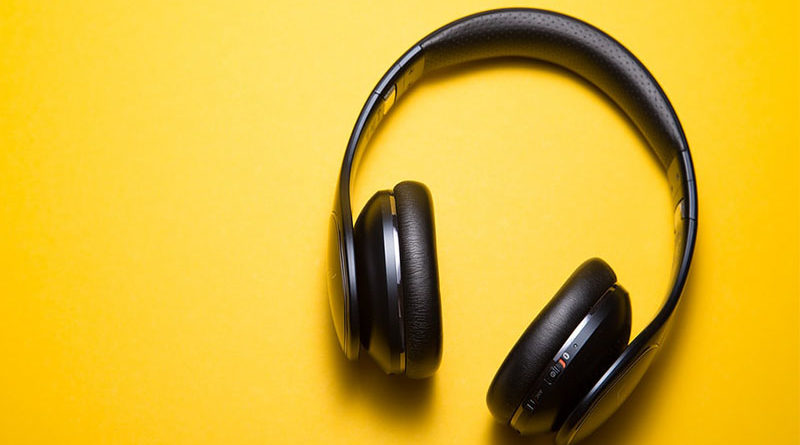 Lockdown has got us all staying inside, some of us losing our minds and driving each other crazy. Now, something that always gives me a boost is music, putting headphones on and blocking out the world. There’s nothing better than sticking on an incredible album to listen through and when it comes to Rock, in particular, there are many that stand out.

The list is endless when picking an anthology to listen too as there are so many remarkable ones to choose from, but here are a few album suggestions I have for you.

So if you’re looking for a Rock album to get lost in, then here’s 5 to get you through lockdown:

An album that still proves popular to this day, a collection that stood out from the crowd in the 90’s it took the music world by storm and proved just how amazing Nirvana really is. All the anthologies they’ve created have always lived up to fans expectations, but Nevermind takes it up a new level.

In 1987 Nirvana was born bringing their gritty and heavy sound that many would refer to as ‘grunge’. The standout song we still hear today on the radio ‘Smells Like Teen Spirit’ captured the attention of many, it shortly became a huge anthem that in years to come many will still remember.

The compelling vocals that Kurt Cobain had and the fact he truly put his heart and soul into every lyric he wrote. From the dark and raucous ‘Come As You Are’ and ‘Lithium’ to throwing it back to the sound of previous album Bleach with ‘Breed’ the lively ‘Bloom’ and then you have the deeper moodier pieces like ‘Something in the Way’ and ‘Drain You’ and the acoustic chilling track ‘Polly’.

Nevermind sold over 30 million copies worldwide, which made it one of the best-selling albums of all time.

Now for some, he’s considered as a man who’s not afraid to be himself but for some, he’s considered a scapegoat. When it comes to picking an album that stands out that this gothic rock legend has created it is difficult. But one that has always gained a significant amount of attention and one that you’ll always feel yourself drawing back to is ‘Holy Wood (In The Shadow Of The Valley Of Death.’

It was his fourth album that was released, the world knew his name as it appeared in the media like wildfire, blaming him for Columbine shootings of 1999. The horror was quickly pinned on Manson due to his overall look and what he preaches through his music. Later on, he came out of his pit and that is where this masterpiece was born. Expressing this huge amount of anger through every song, not many topics are left untouched, the government takes a major hit back with this anthology.

A cynical rage of the Antichrist Superstar, infused with revised and sharp lyrics. From the rock classics ‘Fight Song’ and ‘Disposable Teens’ through the insane heaviness and electrifying guitar riffs intertwined with thunderous drum beats through each second along with the gravelly texture to the voice, these ones definitely stand out. ‘The Nobodies’ a piece that pulls you in within the first second, with the compelling vocals and distorted instrumentals. So many tracks on this collection are ones that have gone down in history and will continue to be noticed.

The San Franciso quartet sold over 20 million copies sold worldwide, Metalica’s fifth album, better known as ‘the Black album’ is one of the biggest selling metal albums. Rock has always been a genre of music that offers a wide variety of talent and Metalica was a band that was known for their eponymous albums.

Hertfield rose to the occasion on many tracks, especially with songs like ‘Where I May Roam’ and ‘The God That Failed’, which was a song that was personal to him about his childhood. But a rather eerie and smashing piece of music.

But the major hit that still proves a delicacy even now and the one that saw Metalica rise was ‘Enter Sandman’ it ended the mainstream form of the band, an all-time metal classic.

A mesmerising record was one from the one and only Guns N’ Roses, one of the biggest-selling debut albums, with over 30 million sales worldwide. The revolutionised rock music in the ’80s transformed Guns N’ Roses into superstars.

The heart of the album was the core tune ‘Welcome To The Jungle’ the definitive song, a truly iconic album opener. As it opens with Axl’s ‘Oh my God’ and you know you’re in for a ride with this one. Some other ones that are worth blasting out: ‘Paradise City’, ‘Nightrain’ and ‘It’s So Easy’.

They’re fearless, reckless and they want their listeners to know that through their killer shreds from Slash and the overall energy this band pushes through in each song they produce is what gets the crowd moving. Another masterpiece in the eyes of the Rock world.

It’s difficult to put into word just how much of an impact Pink Floyd had on the music industry, with their unique rock sound they incorporated into each album they put out.

Pink Floyd are what could be classed as a phenomenon and ones that will be remembered and have their name in history for the way they’ve affected every generation since.  It’s an album that brings people together, that not just Alternative Rockers love but metalheads too.

The dynamic sound through ‘On The Run’ to the compelling rhythm of ‘The Great Gig In The Sky’ from the powerful sound of the keyboard, bringing the finest of tunes. An album that is thrilling and one for any Rock lover.