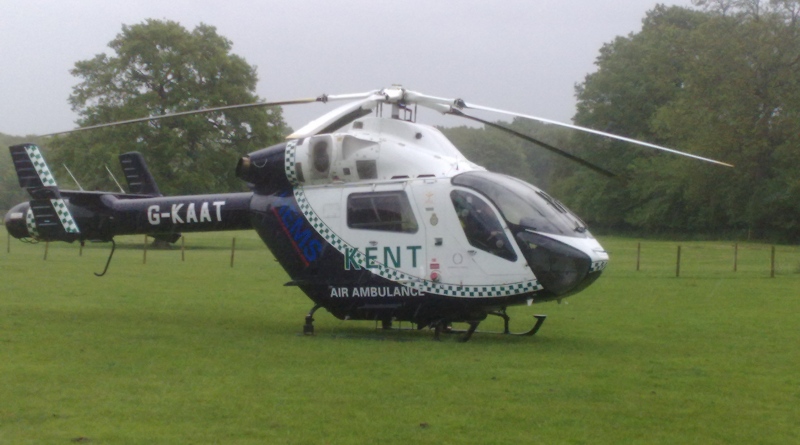 A man has been pulled from the River Medway this afternoon (December 1).

Emergency services rushed to the scene at 11.39 after reports of concern of a man.

An air ambulance has also been called to St Peters Street, Maidstone.

A Kent police spokesman said: “Officers, fire and ambulance crews are currently at the scene where the man has been removed to the bank and is receiving medical attention.”

MAIDSTONE: A man has been pulled out of the River Medway between Fairmeadow and St Peter Street. Emergency services at scene. Condition of the man currently unknown.

Maidstone, Fairmeadow A229: 1 lane of 2 closed on the A229 Fairmeadow heading out of Maidstone due to a police incident, please use caution and expect delays on the approach: https://t.co/21wvE7Qmzw pic.twitter.com/qPkRPEwMT5

More information as it unfolds.