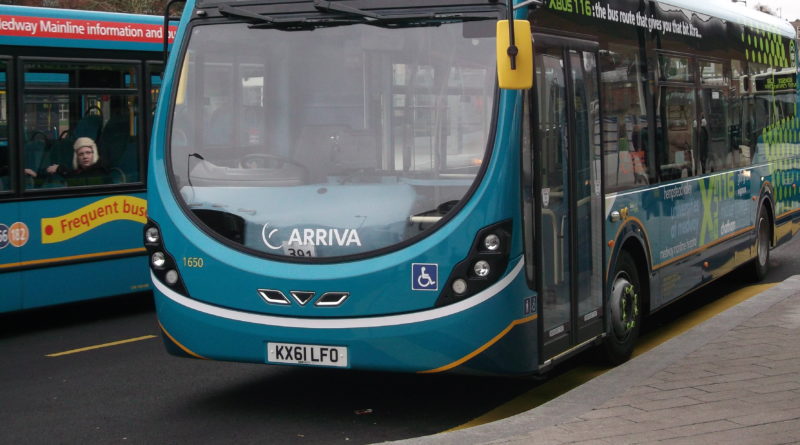 Kent police are appealing for witnesses after a woman was trapped under a bus in Greenhithe.

The incident happened on November 30 in London Road at the junction with Knockhall Chase, at around 12pm.

A woman in her 80’s, who had been a passenger on the Arriva 480 bus, alighted from the vehicle when the incident happened.

A road closure was put in place following the incident and the woman was taken to a London hospital with serious life-threatening injuries where she remains.

Anyone who was in the area at the time and has information about the incident is asked to contact SCIU on 01622 798538 or email sciu.td@kent.pnn.police.uk quoting reference number DS/DW/266/17.