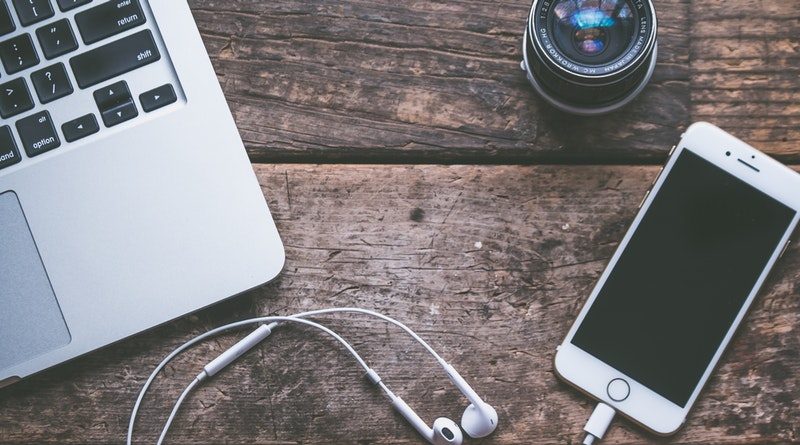 The battle between the technology industry giants Apple and Samsung is a usual topic for young people to discuss. Whether you are an avid Apple fan or Samsung both companies have their benefits and downfalls.

The App Store offers fewer apps around 2.1 million (2018) for its consumers whereas Google Play has 3.5 million (2018) apps. But the overall selection isn’t the most important factor as long as the main social media apps are present.

Young people and many smartphone users only require their social media apps such as Instagram, Twitter, Snapchat and Facebook. Therefore, both companies make it a priority that these apps are running smoothly on their devices.

Speaking of devices: most people use a tablet, computer, or wearable in addition to their smartphone. For those people, Apple offers a more consistent and integrated experience with their Mac computers, iPads, iPods, Watches and now the addition of AirPods. Therefore, the people that like to have easy access to their documents etc. from other devices, Apple is the clear winner in this category.

Samsung may incorporate Google and work better with Windows operated computers, but Apple has a larger variety of other devices available for the public.

Cloud sharing is an important part of Apple’s software with its introduction of iCloud back in 2011. This way of sharing information between devices is one that many of the younger generations take advantage of.

An Apple family that plays together saves together. With Family Sharing on Apple devices, mum, dad, and the kids can share purchases from the App Store, iTunes, and iBooks with up to six people. While still keeping various media on their own iTunes accounts.

However, the cost of Apple definitely puts a dent in the pockets of working-class citizens. Samsung keeps its prices low compared to Apple who sells its newest iPhone from £729. So, Samsung is a cheaper smartphone and may be more beneficial for those working with Windows software.

Regarding security, Samsung and Google less restrictive than Apple who is sure to look over what applications they let onto its app store.

Overall although Apple is more advanced as a smartphone and better for cloud sharing, Samsung is cheaper for those that do not want to spend over £700 on a new phone every year.