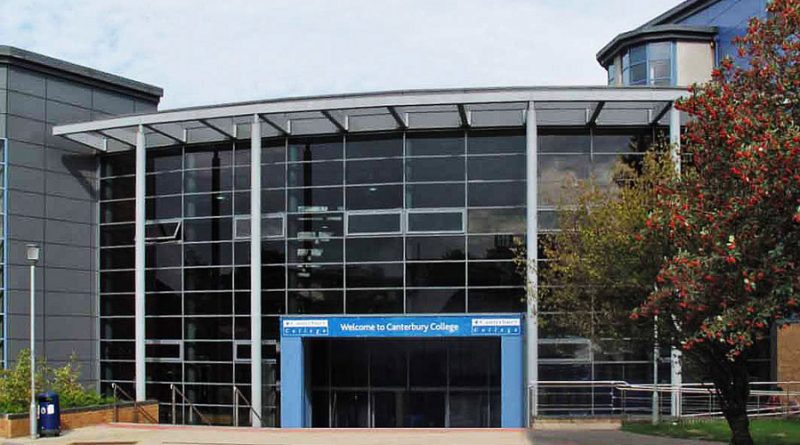 A delayed merger plan for two Kent colleges is set to be approved next week.

There will also be a draft “Transfer Deed” on the agenda that will see Canterbury College transfer all assets, liability, staff and infrastructure to East Kent College.

Canterbury College was sliding into economic ruin under the leadership of a “controlling and dictatorial” principal, according to a damning government report in March.

The merger, originally scheduled for August 1, 2017 – the single largest day of mergers in history, has been pushed back until February 1, 2018.

The new principal, Graham Razey, believed there was still a need to continue consultations.

The last consultation period merged together the financial and marketing teams as well as the technicians.

Part of this consultation period has seen the finance team be asked to move to the Broadstairs campus from the Canterbury one.

Governors are keen to keep Canterbury Colleges unique identity of being a “good” college that parents and even granparents went to, now their children do.

“With that money what we would hope to do is put that into student experience on the front line and give it to the Students’ Union.

He added; “To do a better service with employers, to get more apprentices out there and to have more sport services for students.”