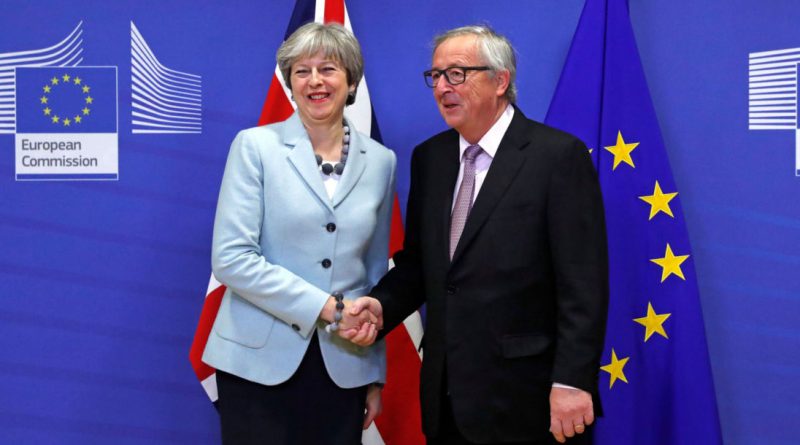 In the early hours this morning, it was published that Theresa May has come a “last minute” decision with the EU, concluding three important factors.

It was agreed that there was going to be “no hard border in Northern Ireland and the Republic maintaining ‘constitutional and economic integrity of the United Kingdom”.

And finally, there will be financial settlement ‘fair to the British taxpayer’.

Ashford Conservative MP, Damien Green described the developments as ‘successful’ and a ‘breakthrough’, following the words of the European Commission President, Jean-Claude Juncker; he described the event as, “the breakthrough we needed”.

Breakthrough in Brussels. Big successful moment for @theresa_may and UK

However, Duffield has not responded to the recent developments.

Some however, do not see this development as neccessarily positive, ex-representative of UKIP and current MEP, Nigel Farage stated that, “A deal in Brussels is good news for Mrs May as we can now move on to the next stage of humiliation”.

Retweet if you believe Theresa May must go to save Brexit! 🇬🇧 https://t.co/UByVtbDpzc