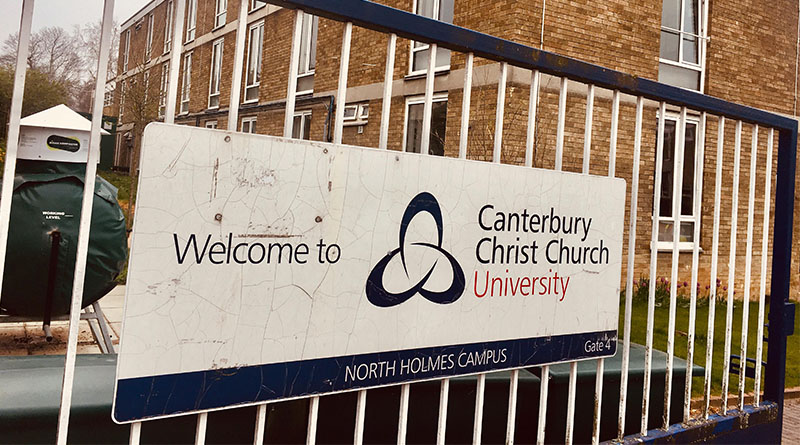 Due to travel bans, international students are falling behind on studies, becoming increasingly isolated, and growing frustrated.

A new study has found that a single cohort of international students will contribute a whopping £3.2 billion to the UK economy over 10 years. But, during the time of Covid circumstances have changed for these students, which will have a large impact in the future.

There are now 38 counties on the UK’s travel ban list. The guidance on red list countries for England states that if you have been in one of the listed countries in the 10 days prior to travelling, you can still enter the UK if you are a British, Irish, or “third-country national with residence rights. 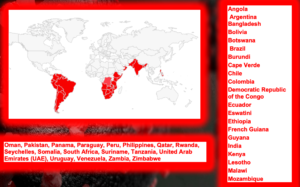 These residence rights are complicated. The Department of Education has released guidance for institutions and students studying in England. This guidance states

“Residence rights include those with an entry clearance or visa/grants, for example, students”

This, however, is on a case and country basis, and many students have been stuck in their home countries for months.

This is the case for Canterbury Christchurch student, Aphiwe Anna Khuluse, 21, a second-year, Human Biology student.

After risking the trip back to South Africa to see family and friends for Christmas, Aphiwe soon discovered she would not be able to return.

“I was very shocked and upset that I wasn’t able to return especially because it wasn’t my fault, and I was not in control of the situation.”

Since November, Aphiwe has been remotely studying. Luckily, South Africa is only an hour ahead of the UK. It was possible for Aphiwe to access her lectures on the same day, but she would not be able to participate in live zoom calls. The academic benefits for students able to participate are shared by Elon University  “active discussions help students learn to think on their feet while absorbing new information and ideas.”

When asked whether she thought students should be able to return from Red-list countries she stated:

“Absolutely! I believe that we should have been encouraged and able to isolate in our place of residence, and we aren’t

going to the UK for leisure, but for our education.”

Aphiwe has been supported by the university saying, “the university was very helpful and assured me that I would be able to finish the year remotely because all the resources were online”.

But this, unfortunately, has not helped with her anxiety and she is currently “feeling a sense of isolation” adding that “not being able to interact physically with lecturers and friends has been hard.”

She also believes that countries added to the red list encourage a negative stigma. Asian hate, including hate crimes, has been a significant issue during the pandemic. The Independent reported that in February last year 64 incidents of racist hate crimes against “Oriental” victims had been recorded – this is more than twice the number in the previous year which stood at 29.

Aphiwe finished by adding that the red lists “makes certain countries seem like there is something wrong with them, when in fact, COVID is the same no matter where it is located in the world.”