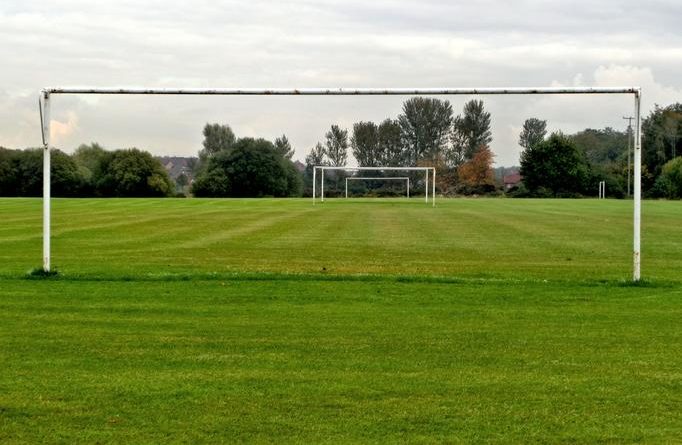 Grass roots football is back. Although many will be overjoyed at the return the reopening has raised many questions such as how will this be conducted safely?  What does this mean for grassroots seasons? And what guidelines have been put in place?

Finally being able to take part in the world’s most popular sport is monumental but with normality just around the corner how is a return to sports being conducted in a safe environment?

With health and wellbeing remaining a top priority for everyone involved with grassroots football the unfortunate conclusion was reached in November 2020 to suspend all seasons of non-elite football.

This had a massive effect on youth sport as calls for it to be exempt from the new restrictions were denied helping to reduce the transmission risk. This meant that unless it was a part of the school it was suspended.

The only exception was granted to non-elite teams taking part in the FA cup who had to train under elite conditions for as long as they remained in the competition.

Why is it allowed to continue now?

In this early stage in the government’s roadmap, only limited changes are being made. The return to grassroots has been supported by elite sport such as the Premier League recording lower amounts of covid cases and studies showing that it is safer to meet up outdoors.

What guidelines have been put in place?

Specific guidelines have been produced for taking part in outdoor organised sport. For example, travel to games is allowed but travelling at busiest times and any unnecessary travel should be avoided.

Another key guideline is with changing rooms which will not be allowed to open but toilets will 30 minutes before and after games. All of the Governments regular guidance on social distancing and hygiene will still apply when not actively participating.

KEEP ⚽ GOING | We’re so happy to have #grassroots #football back – which is why we’re asking all of our leagues and clubs to follow @FA and @DCMS guidance to the letter to ensure football stays back!

What are the rules for attending matches?

Currently, spectators are not allowed to attend grassroots football.

However, when it comes to youth football an exception is made with one parent or guardian per child partaking allowed to attend. This can only happen when the club has the facilities to safely accommodate this.

What does this mean for the grassroots football seasons?

The National League System came to the decision to expunge all results for the season meaning no relegation or promotion took place.

The rest of grassroots football took a different approach as the seasons were just suspended so they could be continued once safe to do so.

The FA has also agreed to an extension until June for the 2020-21 season allowing for additional flexibility for leagues to complete their fixtures.

Great to see grassroots football flourishing with so many games being staged across the weekend and in many cases midweek too. Brilliant for the heart and mind… pic.twitter.com/812s6Hs7Wy

How is the FA supporting this return?

Financial support is being offered by the FA in multiple ways. To get teams back on pitches Sports England the FA will offer discounted 2021-22 season affiliation, with a particular focus on groups that are underrepresented in grassroots football.

It’s time to #ReturnToPlay! A reminder of our guidance for grassroots football, which resumes from today: https://t.co/uimDE29n9u

Another useful offer is the Grass pitch maintenance fund which will use its £14 million backings to provide six-year tapered grants to improve the quality of pitches.

What about indoor football?

Indoor football is still not currently allowed with the earliest return date not being until at least May 17th.

Check out seven reasons why now is the perfect time to get involved in local sport.