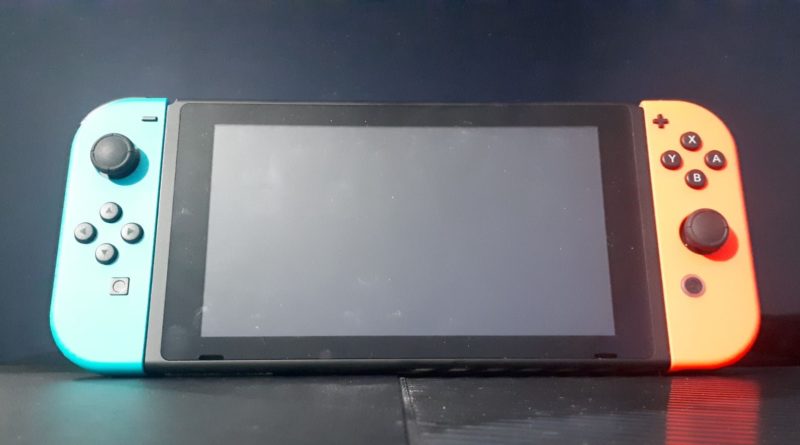 With the creation of Pong, the big bang of video games began as it took the world by storm. Many well-renowned companies today rose to their glory from the making of culture-changing games.

Companies like Nintendo, Sega, Capcom, Activision, and many more have defined generations of kids and adults alike with game franchises like Mario, a name that is known around the world. Just a decade ago, games were coming that would set the world on fire, but now, that great fire has turned into a flickering flame. 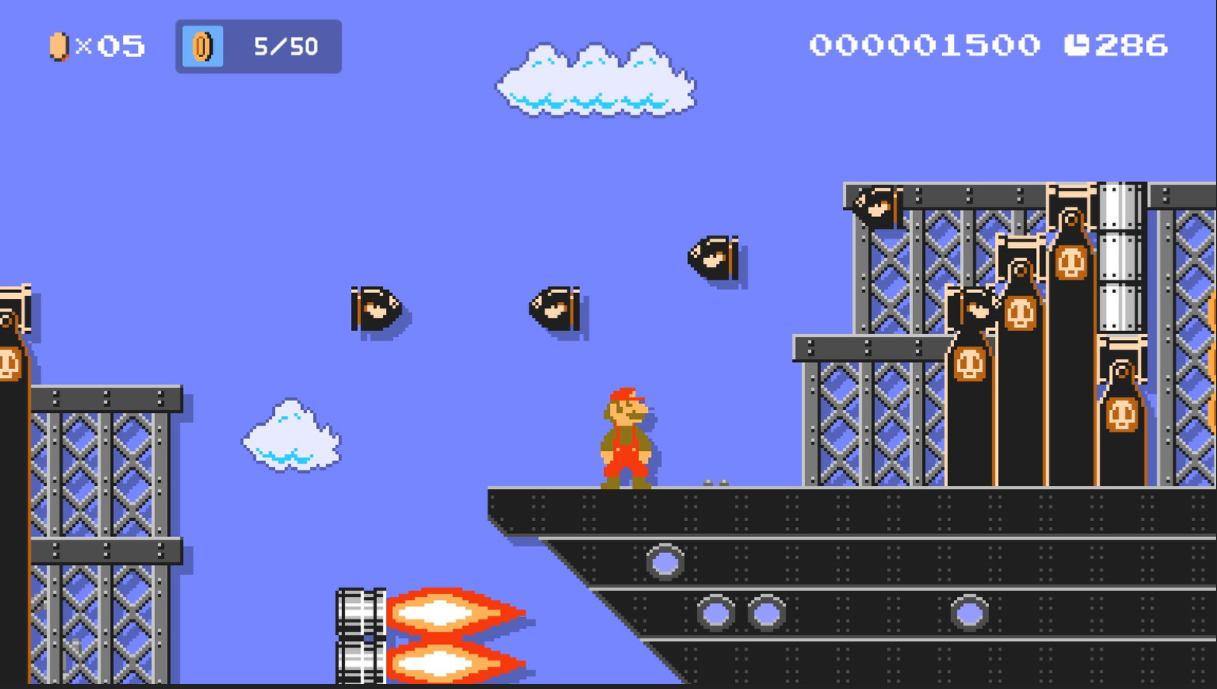 These companies, that once showed the world their innovation and creativity with the games they created, have now started to disappoint their loyal fans over the last few years. What happened?

I believe that they’ve forgotten what made their games so great in the past. Passion! The drive to make the game fit their vision as perfectly as possible and to be better than the previous instalments.

It is easy to feel the passion behind a game just like how it is to understand a film director’s vision for a film. When there’s no passion behind the game, it’s hard for the consumer to fully enjoy the game.

But if these companies are losing the passion behind making these games then what has driven them to make more. Money, money, money. The root of all evil, some would say, and I can’t disagree with them.

While it is normal for companies to strive to make as much money as possible from these games, it is not okay for them to give us a half-finished project and then charge us more within the game with in-game purchases.

Companies have tried to turn games into gambling simulators with the addition of microtransactions, allowing them to use real money to purchase anything from new characters to skins for specific weapons. But some companies have gone overboard, making these microtransactions essential to being a formidable player in the game. For example, the franchise NBA 2K has made it impossible to upgrade your player in a reasonable amount of time without purchasing any in-game currency.

Passion has been fighting a losing battle against the thirst for money and has been doing so for years. But, money is not the sole factor for the lack of passion behind video games

When game companies have rivalries, we all benefit as we experience the best that each company has to offer. The first and most iconic rivalry was Nintendo and Sega as both Mario and Sonic fought to become the household icon of gaming. Sega even ran with the slogan “Sega does what Nintendon’t” and we saw an era of gaming that has yet to be replicated.

It wasn’t just Nintendo and Sega that had a rivalry, many sports games did too, FIFA and PES, NBA 2K, and NBA Live. For years, these game franchises battled to see who would take control of their respective market, and, with each passing year, the one that was on top would change until one began to dominate. 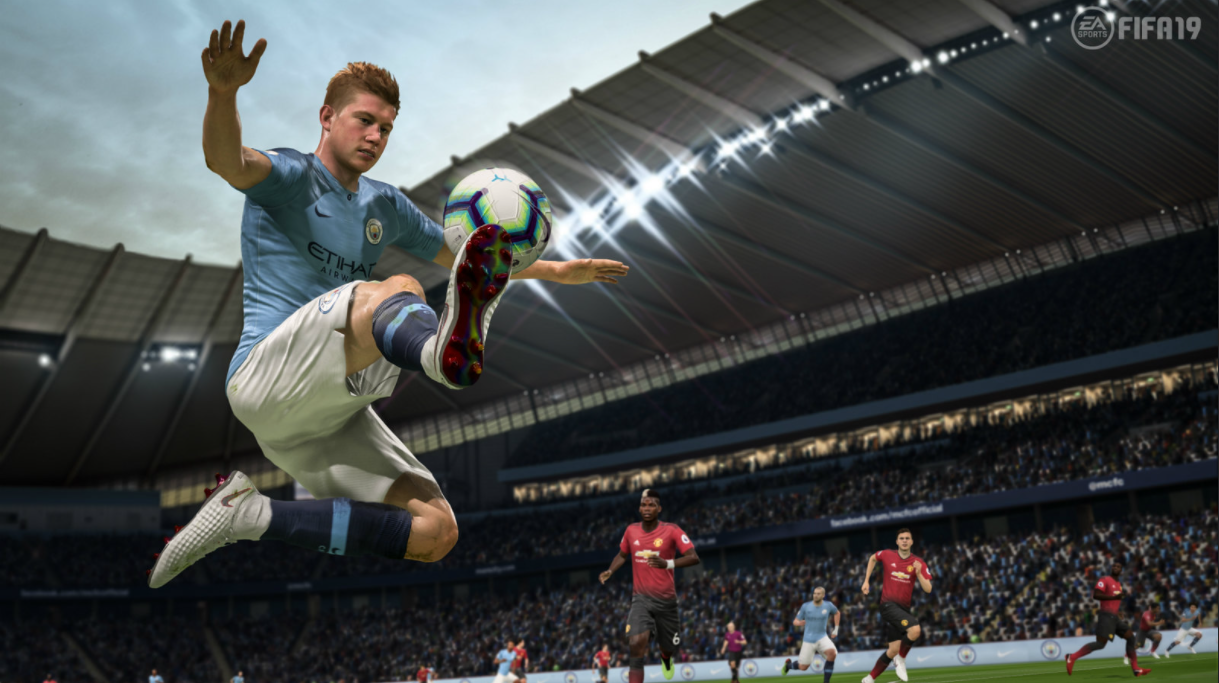 With that domination, their opposition began to fizzle off the map and the steady improvement started to become stagnant and now we see the same game every year with little to no improvement.

Due to COVID-19, the world has been divided more than ever before and what we could use is something to unite us once again. Something like Pokémon GO that brought the world together or Wii Sports that united families and friends. Will game companies’ passions be rekindled? I don’t know but if it is, then the greatest era of gaming will be born.