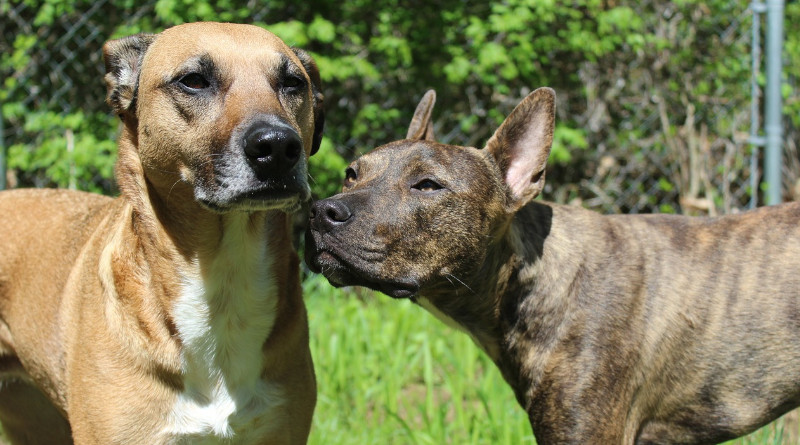 Yesterday (Monday 8th April) was Dog fighting Awareness day in the USA. The RSPCA believe that this should be extended to the UK.

As a result of this, they released shocking figures to try to raise awareness in the UK. You can find some more information here.

In the past four years the RSPCA have received 7,915 reports of dog fighting incidents.

The top ten most common areas are as follows: For a detailed statistics of each county, head to the RSPCA website to take a look at a press release.
Sadly, Section 1 of the Dangerous Dogs Act 1991 prohibits four different types of dog in the UK, including the American pit bull terrier, commonly used in dog fighting. This means that when they are rescued they are unable to be re-homed and the majority are euthanized.

The RSPCA are strongly opposed to this and are actively campaigning for change. Find out more by going to www.rspca.org.uk/endbsl.