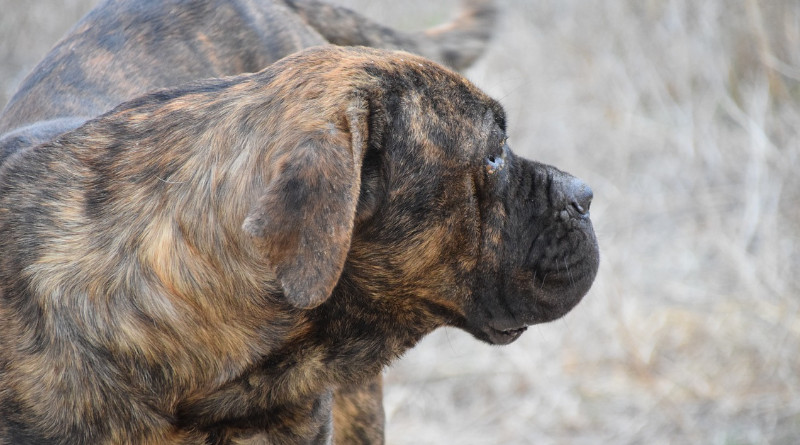 Dog fighting, sadly, is as literal as it sounds. The illegal blood sport pits dogs against each other in fights, usually lasting between 30 – 45 minutes. It has been around for roughly 2000 years, though has only been ruled as illegal since 1985.

Matches will conclude as soon as one of the ‘contestants’ is unable to participate any longer, either through fatigue, injury, death or from fleeing the pit. The pits are generally made from things such as tyres or hay bails to ensure a closed area.

There has been a rise in ‘casual’ dog fighting which consists of fights being conducted in public places where people can film using their mobile phones.

On occasion the matches will consist of a dog versus a cat.

Due to the underground nature of dog fighting, it tends to gain a lot of criminal activity. Drug deals and illegal gambling are regularly found at the scheduled events.

It’s not uncommon in large dog fighting events for £15,000 – £25,000 to change hands. Money is generated via entrance fees, gambling and stud fees.

Over the past four decades the RSPCA, the UK’s leading organisation taking on dog fighting, has been working to investigate reports, rescue dogs and prosecuting those who take part in the act of dog fighting.

It is still legal in some places, such as Japan and certain parts of Russia. What happens to the dogs?

Unfortunately, a large quantity of the dogs which are used by dog fighters are never found. Those which are rescued are normally listed under the Dangerous Dogs act and are not legally allowed to be re-homed. A great number of rescued dogs are euthanised due to their violent nature. These can include breeds such as American Pit Bull Terriers and American Bull Dogs.

Before a match, dogs are usually inspected by their opponents’ trainers. This is to take extra care to ensure that there is no cheating. Methods such as filing down a dog’s teeth are sometimes used by opponent trainers.

This makes it harder for the dog which is fighting to puncture the skin of the opponent. There have also been reports of trainers coating their dogs in harmful chemicals for their opponents to ingest, such as acid or spicy/bitter tasting chemicals.

Dogs are sometimes washed down with milk to neutralize the foul tastes or harmful chemicals which may be coated.

Trainers will often dock the ears and tails of their dogs with the hope that it will give opponents less to latch onto with their jaws. Since dogs show emotion with their tails and ears, this doesn’t give away the intentions to their opponents.

Where did it come from?

Dog fighting can be traced back to before the Romans invaded Britain, back when dogs trained for fighting were brought into battle. At this time, dog fighting was a largely popular form of public amusement. Parliament abolished dog fighting with the Humane Act of 1835 and declared it illegal. How are the dogs raised?

If a dog is unlucky enough to be raised into a life of dog fighting, they will only know a life of pain and suffering. They are raised in unsuitable conditions, usually beaten and prompted to attack other animals.

The trainers, sometimes referred to as ‘dogmen’, usually keep the dogs chained up and in poor living conditions. If there are multiple dogs, they are usually chained up so they’re slightly out of reach of one another. This is another method to prompt the dogs into disliking one another.

Before a fight, dogs can be conditioned with illegal drugs, such as anabolic steroids to increase aggression and add muscle mass.

What sort of injuries do the dogs get?

Naturally, a wide array of injuries often befall on the dogs taking part in fights. Most common are puncture wounds from bites. The strength of a dogs bite can result in tearing, crushing and laceration of any tissue on an opponents body.

Following a fight, the dogs will often require medical treatment. However, due to the illegal nature of the fights, professional veterinarians are not generally used. ‘Dogmen’ will use crude methods to ‘heal’ the dogs again, such as super gluing or stapling wounds without anaesthetic.

What happens if they lose?

If a dog loses it’s fight, the owners will lose money and status within the dog fighting community. This can often results in brutal punishment for the losing dog, ranging between beatings or even violently being put down and made an example of in the ring.

How can we help?

If you have any information or suspect instances of dog fighting, please call the RSPCA on 0300 1234 999 or report to the police.

Find out more on what the RSPCA have been doing and see stats for Kent here:

You can also support the RSPCA here: