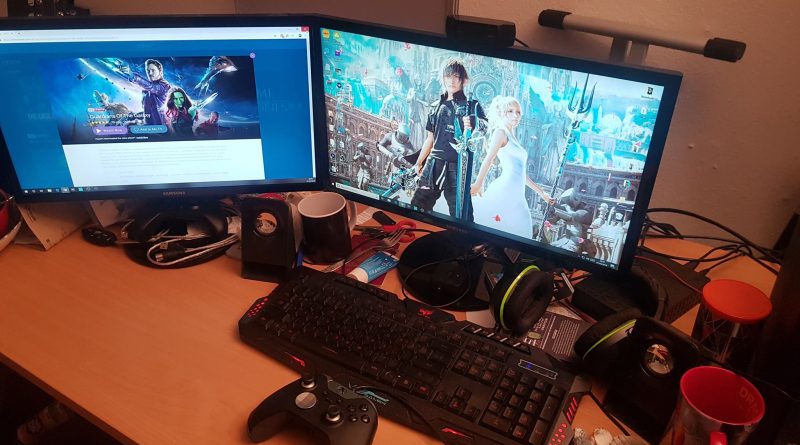 A Folkestone man has raised money for Alzheimers research UK by gaming for 36 hours straight.

Adrian Cremin, 27, chose to do the gaming session and raise money for the charity after his granddad passed away from dementia.

ARUK is the only charity in the UK that invests into research for dementia care.

Mr. Cremin said: ”I’ve done three twenty-four hour gaming marathons in the past to raise money for ARUK and Macmillan Cancer Support, and I generally struggled to make it past the twenty-four hour mark, so thirty-six hours, had me worried.’

”I chose to do it through gaming because when I was dealing with grief, gaming and the community i’d found helped me a lot.

“There were about 8 of us in total, with a few extras dropping in for the odd game or something.’

”I got through the first eighteen hours of the stream without much issue. By the twenty-second hour I had my first and only cup of coffee, and was drinking lots of water to keep myself hydrated.”

After the 36-hour session came to an end, the total raised was £500, which was nearly double the original target of £300.

Listen to Adrian talk about his experience whilst undergoing the session.