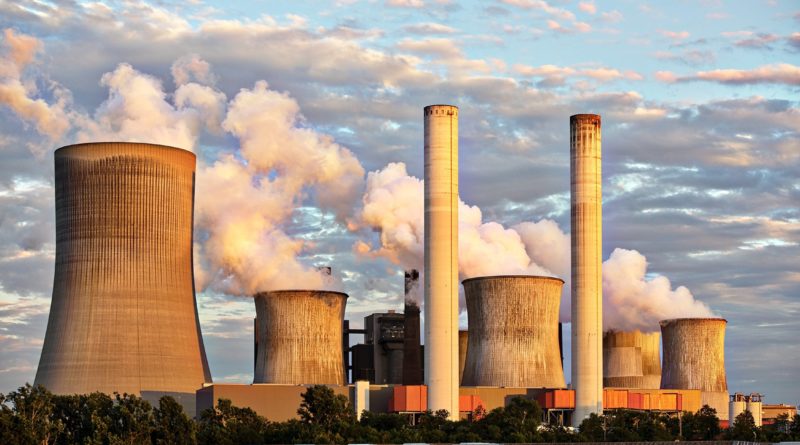 In 2019 the United Kingdom became the first major economy to pass net zero emissions laws. Since then the new target has been to bring all greenhouse gas emissions to net zero by the year 2050.

This goal will be met when the level of greenhouse gas emitted are balanced with the amount that is removed from the atmosphere.

The UK is made up of many places filled with carbon-emitting processes and structures, to reach this target will be a challenge but a net-zero emissions plan is already well underway.

How close is the UK to achieving net zero carbon ?

The most recent Carbon Brief Analysis revealed that in 2020, the UK’s greenhouse gas emissions fell by 51% below 1990 levels. It has therefore taken 30 years for the UK to reach half way to net zero. The analysis of government data largely attributed this to the 11% fall during the coronavirus pandemic which also implies greenhouse gas emissions could rise as the economy recovers in the following years.

There are three main aspects that need to be taken into account when trying to reach carbon neutrality. These are: transport, energy infrastructure and waste.

It should be noted that the plans to achieve zero carbon in the UK do not take into consideration the emissions from the consumption of goods and services imported overseas like international aviation and shipping.

The largest source of carbon monoxide (CO2) emissions in the UK is transport. It is responsible for around a quarter of the UK’s domestic greenhouse gas emissions, in particular from road transport such as cars.

Most people outside of London are dependent on driving cars as their primary transport. Electric vehicles are widely recognised as a key measure in dealing with the growing car culture.

Another is the encouragement of rail travel as public transport reduces the amount of vehicles on the road. Congestion charges both discourage car dependency and produce revenue to invest in public transport systems.

In areas such as Birmingham, Nottingham and Southampton, there are clean air zones required by law where high polluting vehicles are charged when they enter these zones. There also needs to be increasing support for walking and cycling.

The UK government have released a De-Carbonising Transport report which promotes these emission-free modes of travel. During the coronavirus pandemic a £2bn national grant went towards supporting active travel.

According to the UK Green Building Council, built environments make up around 40% of the UK’s total carbon footprint. Their carbon emissions can derive from extracting, processing, manufacturing, packaging and transporting materials, as well as construction and maintenance of buildings. Even what goes on after a building is demolished.

Glass and steel are some of the most carbon emitting materials, whereas brick, stone and cross-laminated timber are among the lowest and most sustainable options.

The use of timber in combating the climate crisis needs to be structural to avoid tragedies like that of the Grenfell Tower. Green retrofit projects are the key to low-carbon architecture.

Whether it’s transported, incinerated or decaying in landfill, waste is another large source of the UK’s carbon emissions. This is commonly linked to a throwaway economy where single-use items are constantly being produced. The current mayor of London aims to recycle 65% of waste, to reduce food and associated packaging waste by 50% by 2030. By 2026, he hopes that no biodegradable or recyclable waste will be sent to landfill.

As for non-recyclable waste, this would be converted into renewable energy for heating and powering homes. On top of this, by managing and storing surface water, this water could be more efficient.

To achieve this would require resources like Sustainable Urban Drainage Systems, green roofs and rainwater harvesting.

Some of these plans will require long periods of time to take effect and they all vary in their significance in moving towards a net zero carbon UK.