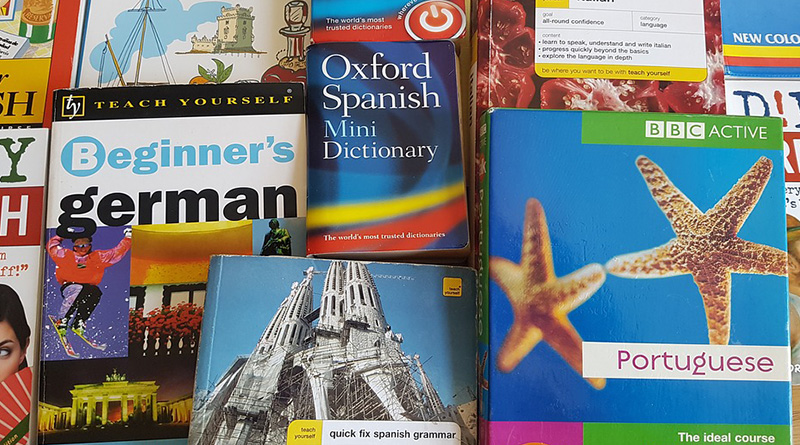 The number of students taking a foreign language at Canterbury Christ Church has plummeted by nearly 80% in seven years, it has been revealed in a Freedom of Information Request.

Figures include all modules that are taking at undergraduate and postgraduate level, as well as modules taken alongside a course as a combined hours degree.

“Canterbury Christ Church University encourages students to take modules in French, Spanish, Italian, German or Mandarin Chinese, either for credit within their studies or as additional modules.

“This is promoted at recruitment events, on social media and through publicity around the university at the start of each academic year.”

They then plunged massively again in 2014 to just 44 students, before some smaller fallings led to them dropping to an all-time low of 34 in 2017/18.

Paloma Bax is the senior lecturer for language studies at the university, and she believes that there are a number of reasons why numbers are continuing to fall, and what can be done to increase them too.

She said: “The Contemporary Language Studies Programme relies completely in recruitment from all other programmes – if student numbers go down in general, our numbers decrease accordingly.

“More and more people in the world also speak English at a high level so speaking other languages is not perceived as useful, because in our globalised world English is the lingua franca.”

“Financial constrains for the department, which does not receive any student’s fees for this programme, translate in to too many cancellations and ‘loss’ students at levels 5 and 6.

“Studying languages is also deemed difficult and unsatisfactory, as it takes a long time to master a language and students want to be fluent in a year,

“More and more people in the world also speak English at a high level so speaking other languages is not perceived as useful, because in our globalised world English is the lingua franca.”

She continued: “Increased financial support to guarantee running modules at high levels and keeping student satisfaction high could be a way of increasing numbers at the university.”

Figures for 2018-19 are due to be released at the start of the next academic year in October.