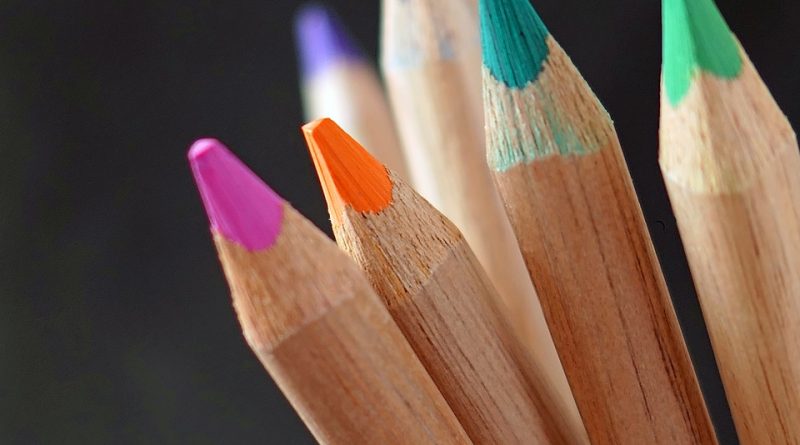 A Kent Performing Arts teacher has described the decline in arts subjects as ”soul-destroying”.

According to a BBC survey, 40% of 1,200 secondary schools in the UK have cut arts subjects.

Nine in every 10 said they have cut back on lesson time, staff or facilities in at least one of the creative art curriculums.

George Gannon, Head of Performing Arts at Strood Academy, Kent, commented: ”It has been very noticeable that the number of students choosing art subjects have dropped.

”Students are being told how creative subjects are ‘not important’ and therefore this makes them less likely to choose art based subjects.

”This opinion will not change until the government changes its stance and makes the arts equal to other subjects. As a teacher who is passionate about the arts, it is soul-destroying to see them being treated as ‘second-class’ citizens within schools.”

As a teacher who is passionate about the arts, it is soul-destroying to see them being treated as ‘second-class’ citizens”.

Since the EBacc (English Baccalaureate) was established in 2010, it has had a devastating impact on creative subjects.

As stated by The Telegraph, ‘recent figures published by the Department for Education in January show an overall fall in the uptake of arts subjects by 8% on top of 8% last year.

The percentage of state school pupils taking ‘at least one arts subject’ also declined from 48% to 46.5%, a further fall. This decline will continue as the government strive to make their target of 90% of Year 10s studying the EBacc subjects by 2025′.

Pete Bryan, Arts Administrator at Arts Development UK tells The Canterbury Hub about his concern of the decline in arts subjects.

The alarming decline in students picking creative subjects has led to fears of a looming ”talent crisis” in the arts sector.

Currently researching for an essay on dance education and I’m really shocked by the steep decline in students taking arts subjects. Instantly signed the @Bacc4theFuture petition ?

Sophie Hart, Musical Theatre student at Reynolds Performing Arts college says she ”fears for those who want a career in the arts for the future.

”I left sixth form after a year because they wouldn’t pick up dance due to not wanting to fund for it.

”I think it is ridiculous that they are making cuts to the arts in schools. The creative industry is such an important sector and there’s so much talent out there, but because EBacc subjects are more important and the government cannot fund for their passion they are at a disadvantage. I really fear for those who want a career in the arts for the future.”

WATCH Michael Gove talk about the EBacc and how EBacc exams will compete with the best.

Credit to The Telegraph.