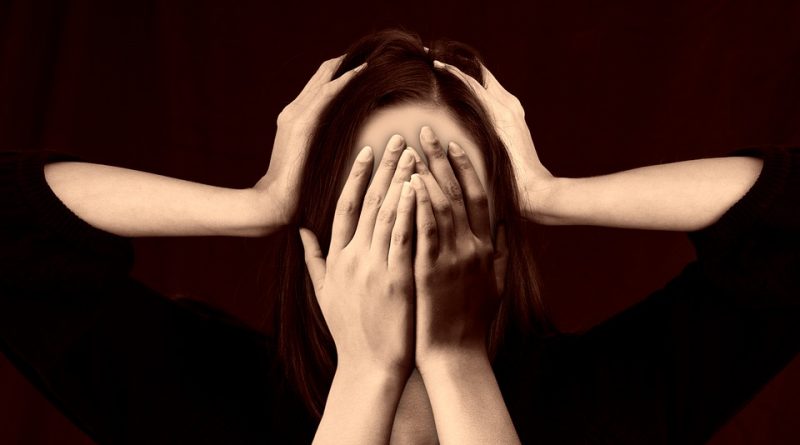 “I’ve purged so hard that I’ve split my stomach lining and purged out blood.”

Bulimia Nervosa is an eating disorder and mental health condition where a person will over eat and self-induce vomit to prevent weight gain.

It is a secretive and dangerous emotional disorder that affects mainly women. It can last for an average of 10 years, but it can stay for a whole lifetime.

Women who suffer with bulimia have expressed how they live a ‘double life’ trying to hide their bulimia from their friends and families.

9 brave women have shared their most shocking memory as a person living with bulimia.

“When my 15 year old daughter walked in on me purging. It was life changing because it was what made me wake up and ask for help. Before then, I’d been hiding it for 12 years.”

“My partner didn’t know that I was bulimic and one night we ordered take away and fell asleep. I couldn’t get up to purge fast enough so I puked in a bucket outside. The next day he text me saying he found my vomit. Humiliating.

On numerous occasions, I’ve purged so hard that I’ve split my stomach lining and purged out blood.”

“I was making myself sick during my lunch break at work. There was so much vomit in there that it wouldn’t flush and blocked it. Everyone knew I was the last person in there…”

“So many things… I’d wait for the movie at the cinema to start so the toilets would be empty. That way I would purge out the meal I had before the movie.

“I’d purge at restaurants and there was one time where the employees heard me. They thought I was drunk or had food poisoning. It took a while for me to convince them that I’m fine and to leave me alone.”

“Once I missed the toilet bowl and vomited all over my shoes and the floor.”

“I remember puking so violently that the water in the toilet would splash back up and I’d get a face of chewed up food. There are always a few times that I don’t realise that there are still dried chunks on my face.”

“I have too many horrible memories to list. But the scariest one was when I almost swallowed a whole toothbrush.

I was using the handle to force myself to puke.”

“I didn’t want my parents to hear the toilet flushing loads so after I ate, I purged into a plastic bag which then split. I got sick all over the floor.

Also, I was purging on the train and the train moved sharply – so I ended up throwing up on the toilet floor.”

“While purging in the shower, the drain blocked up. I started panicking becayse my two young children were trying to get to their mummy while I was standing in water full of vomit, plunging the hell out of the drain.

“I yelled for my husband. He came in, pissed off and yelling at me for all my stupid decisions. I’ll never forget that.”

Read more about the eating disorder bulimia on Canterbury Hub: