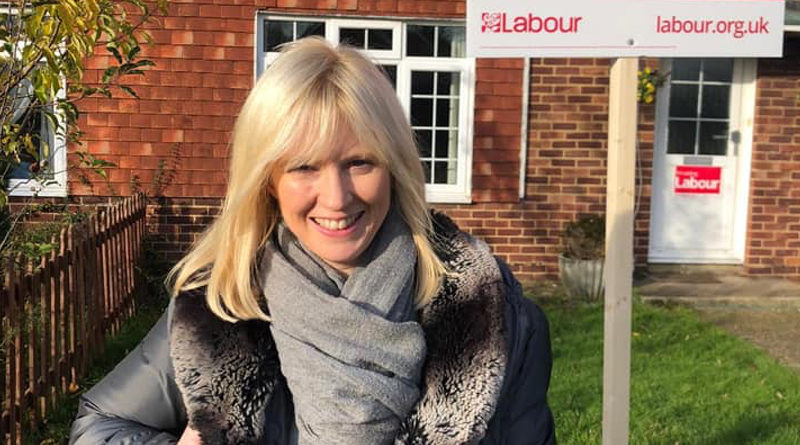 Labour have increased their majority in Canterbury on an otherwise difficult night for the party.

Rosie Duffield won the seat from the Conservative party in 2017 by only 187 votes, but last night increased that to 1,836.

The result came as a bit of a shock after the Tories stormed the election, winning a majority and securing seats from traditional Labour constituencies.

Finally winding down after intense 24 hour stretch…
Thrilled to have the honour of being MP for Canterbury, Whitstable and our villages again. Thank you so very much to everyone who voted and all who worked so hard to make it possible. Too many people to thank on here for now.

The exit poll last night suggested that the Tories would regain the seat, however it was one of the shocks of the night.

“Canterbury is the best place in the world.”

After the result, the re-elected MP said: “I won’t let you down, I’ll keep on working as hard as I have done.

“Thank you very much to my team who have had a very difficult year and do an amazing job.

“Thank you very much to the other candidates who have all been really lovely and very polite. I’ve enjoyed all our debates.

“Canterbury is the best place in the world.”

Canterbury has never been a traditional Labour constituency, having been Conservative since 1918 , meaning it was a great night for Rosie Duffield to retain her seat.

Back in 2016 Canterbury voted in favour of remain, 54.67%, and with Labour offering a second referendum, that may have been one of the reasons why this seat bucked the trend.

The other candidates who ran were Claire Malcomson for the Liberal Democrats, and Michael Gould as an independent candidate.