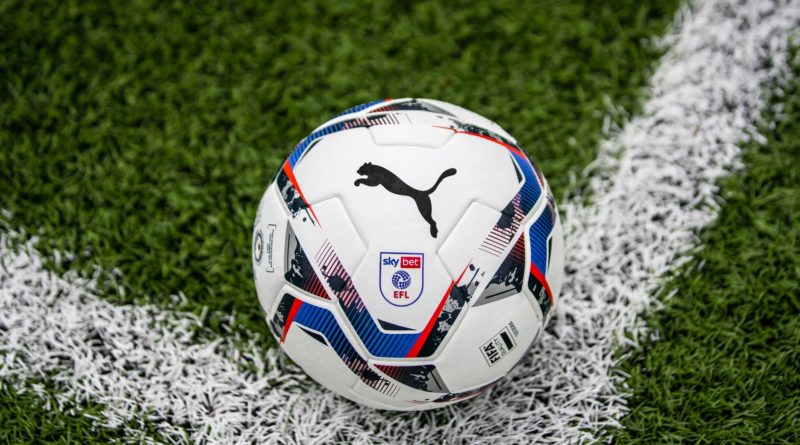 Gillingham has had to call off this weekends League 1 match against Crewe due to a huge number of positive coronavirus results.

The game is one of 12 football matches scheduled for this weekend
which have been called off due to the new Omicron variant.

In a statement Gillingham FC said “We informed the EFL that the club would be unable to fulfil the fixture at MEMS Priestfield Stadium due to a number of positive Covid 19 cases in the squad.”

The club also went on to say: “A rearranged date for the fixture will be confirmed, Manager Steve Evans has confirmed that the details of players who have tested positive with Covid-19 will remain confidential”.

This as the training ground had to be closed due to the outbreak.

How many more games have been Postponed?

This however is not the only game to be called off this weekend, it is one of 12 games which have been postponed in the last 5 days.

Five Premier League games have also been postponed due to the new Omicron variant. Brentford FC who have an outbreak of Covid-19 positive results have called off their match against Manchester United which was meant to be played on Tuesday night.

Games have been called off throughout Burnley’s Premier League game against Watford which was meant to be played on Wednesday was called of hours before kick-off following a huge Covid-19 outbreak in Watford which caused the training ground.

What does that mean for other games?

Whilst some games have been called off, other games are still going ahead,. one being the game between Aston Villa and Burnley and the other game being between Leeds United and Arsenal on Saturday and on Sunday, Gillingham’s women’s FA Cup match with Charlton Athletic will still be played on Sunday.

The football season has been postponed once before in March of 2020 however as we build up to Christmas and games still being played this weekend we could still see matches in the not too distant future.
Image:SoccerBible