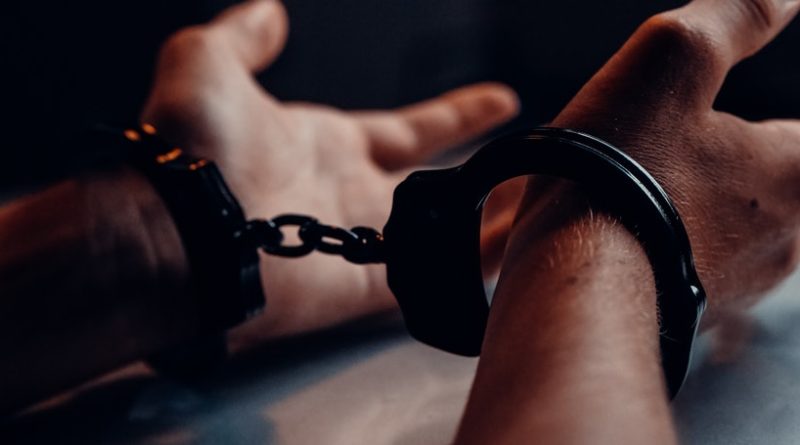 A man who fled to Spain after handling stolen vehicles has been jailed for over three years.

Luke Gilleeney was charged with offences from January 2015 but fled to Marbella after failing to answer bail.

The 33-year-old from Gravesend was arrested after his fingerprints were found on a stolen Range Rover with a fake registration plate. Officers were able to locate the car which was close to Gilleeney’s home address on Grange Road.

But that wasn’t the end of his criminal activities. Days later Kent police found a number of cars advertised for sale near Gilleeney’s home address. A Range Rover, an Audi Q3 and another vehicle which is registered in a family members name.

All three stolen vehicles have a combined value of £111,000.

Gilleeney admitted he had taken possession of the vehicles and was planning to sell them on. Whilst the matter was being prepared for court, he was released on bail. Before appearing for his hearing, he had fled the country to Spain for several years.

Gilleeney returned to the UK in December 2021 and was arrested in his new home in Meopham.

He plead guilty to three counts of handling stolen goods and failing to surrender. He appeared for his hearing in Maidstone Crown Court on Tuesday 3rd May 2022. He was sentenced to 38-and-a-half months in prison.

Whilst Luke Gilleeney is not alleged to have stolen any vehicles himself, he has shown he is more than willing to receive such criminal property in an attempt to sell them on and make money he is not entitled to.

‘This case sends a strong message that whilst some criminals may choose to run and hide from the consequences of their actions, justice will always catch up with them in the end.’

You can find more information regarding the case here.