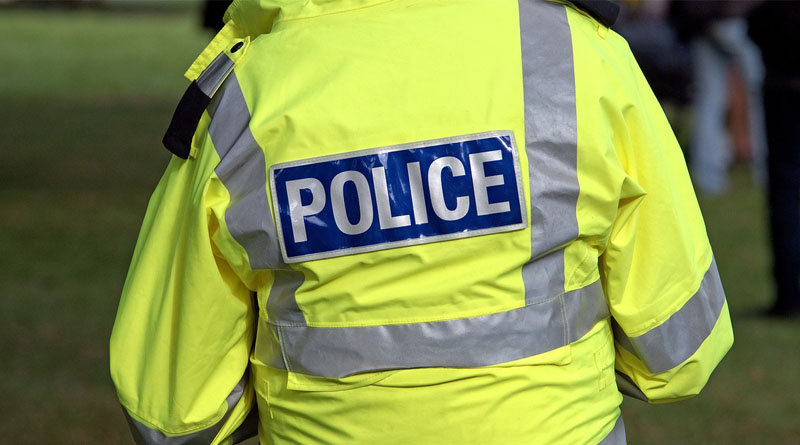 A man has been charged with the attempted murder of a woman in Harrietsham, near Maidstone.

Jesse Willink, 25, of Water Lane, Harrietsham, was arrested on April 26, after police investigated a disturbance which took place on April 21.

It is alleged a woman was repeatedly assaulted and that threats were also made to kill someone known to her.

Willink was later charged with attempted murder and threats to kill. He was also charged in relation to a previous alleged assault, involving the same woman, between 21 March and 21 April.

Mr Willink appeared before Medway Magistrates’ Court on 27 April, where he was remanded in custody.

His next hearing will be at Maidstone Crown Court on 22 May.

The suspect and victim are known to each other.