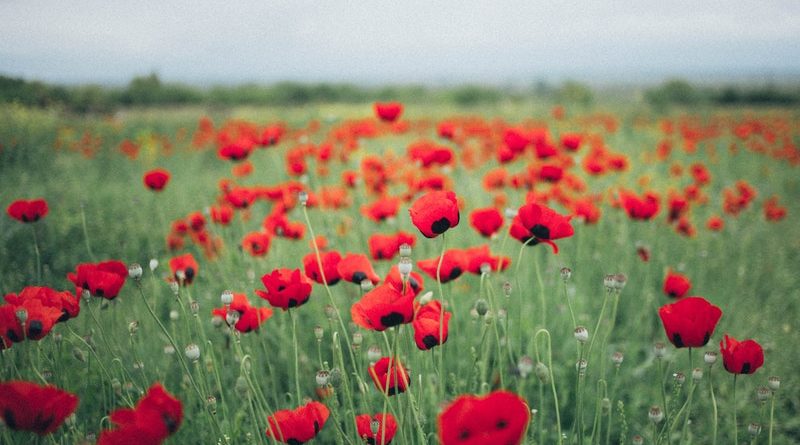 Victory in Europe day, or VE day, marks the day in which fighting against Nazi Germany in Europe came to an end. With May 8 1945 making history, it is now celebrated yearly across the world.

On their website, The Royal British Legion have called on the nation to celebrate this year’s VE day from home to mark the 75th anniversary but also continue to follow government’s social distancing guidelines.

We have a street party from our individual gardens.

Social distancing has prevented various events that were supposed to be going on throughout Kent, however local people have not hesitated in arranging their own plans within households and streets:

Louise Coe, a Dartford resident, will be joining in with the celebrations with her neighbours: “We have a street party from our individual gardens,” she said.

Clive Burnham, from Gravesend, has also got some celebrations planned, saying: “I’m thinking of setting of setting up my disco to play some music for the neighbours.”

Dartford Library have called upon people to send in photos and memories that they have from years ago, or from their celebrations in a week’s time to commemorate the day.

🇬🇧 Share your memories with Dartford Library this VE Day.
We are asking for photos, recollections or family memories of street parties you attended.

Some ideas for how you can celebrate VE day from home include:

1- A street party, keeping to the 2 metre social distancing rules of course. Playing games and having a drink with your neighbours on the driveway could be such a patriarchal and heart-warming event, especially in these unprecedented and lonely times for many.

2- Bake! There is nothing more fun than a family baking session, with some traditional coloured icing to tailor your cakes or cookies to the celebration!

3- Put up some bunting! You may already have some from family birthday’s or St George’s day celebrations, but what is a better way to signify VE day than to decorate with some traditional British bunting!

4- Join in on the nationwide celebrations virtually, including the nations toast to the heroes of World War 2 on Friday 8th May at 3pm.