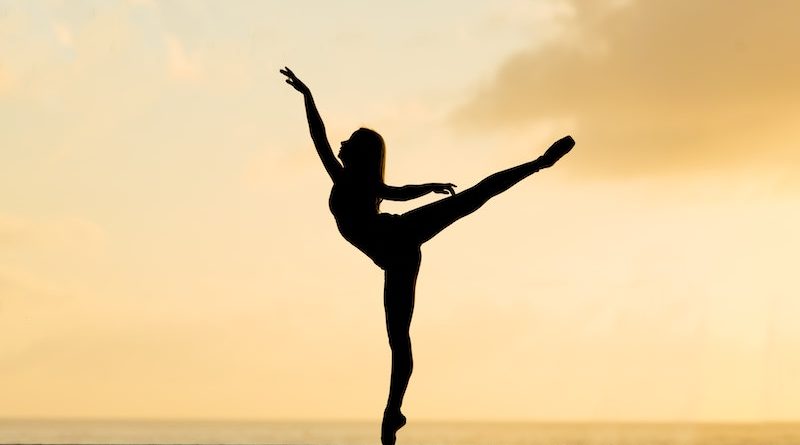 Today (April 29) is International Dance Day which acts as a celebration for people to celebrate and recognise the importance of dance as an art-form.

It is also a way to encourage people across the world to participate in different forms of dance, such as tap dance and ballet.

The date marks the anniversary of the birth of Jean-Georges Noverre, the creator of modern ballet. Noverre is credited with bringing major reforms in ballet production and is often referred to as the ‘Shakespeare of dance’.

Many people use the day to express the importance of dance to them. For example, it can be a social activity, and helps to boost the mood of people who partake in it.

The day is celebrated to honor dancing, a form of art that crosses any political, cultural, and ethnic boundaries. #InternationalDanceDay #danceday #dance #internationaldanceday2022

“Dancing is poetry with arms and legs.”
– Charles Baudelaire pic.twitter.com/iL82uuqeS5

"There are short-cuts to happiness, and dancing is one of them." – Vicki Baum #InternationalDanceDay 💃🩰🕺

Dance is a way to express yourself and revel in the beauty that comes with every physical manifestation.

Let rid of all your self-doubts and embrace the beautiful art form with a grin on this wonderful occasion of #InternationalDanceDay. pic.twitter.com/UcLgvrsJul

Twitter users are also reflecting on the importance of dance culturally.

Certain forms of dance are considered tradition by some cultures, and International Dance Day allows people to share their culture and give importance to their heritage and norms.

Dance is an integral part of tribal culture. It's performed in all festive celebrations to express joy, thank Mother Nature & strengthen bonds.

On #InternationalDanceDay, let’s take a moment to appreciate this century-old art form that is synonymous with happiness & positivity pic.twitter.com/3wGMv2PAUD

On the occasion of #InternationalDanceDay, we traverse through the country to find out how waacking, voguing, #kathak–#flamenco and folk forms like poikkaal kuthirai aattam are changing the face of the performance art in India!

One of the special things about Kerala is its unique culture and traditions, festivals are a big thing there and we love it!#InternationalDanceDay #fridayfeeling #travelhttps://t.co/9SJioTkDTp

This #InternationalDanceDay, let us have a look at the different Indian Dance Forms & their origin in Indian Epics –#AmritMahotsav pic.twitter.com/bLCyM12zgF