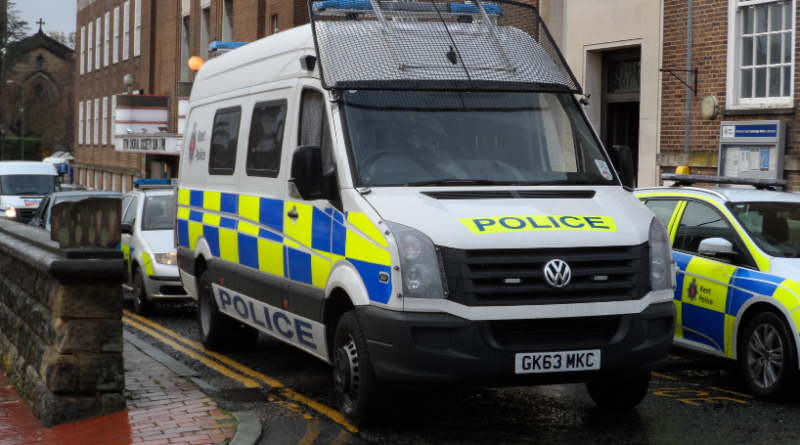 Kent Police are looking out for a group of rogue traders selling out fake goods in West Kent.

These men have been reported by Kent’s trade standards for selling fake goods and targeting market stalls and boot sales in the area.

KCC operations manager Clive Phillips said: “As well as undermining legitimate businesses, fake goods can also ruin Christmases because they are of inferior quality and fail to conform with safety standards

Inspector Matt Atkinson added: “If something seems too good to be true it probably is, don’t be fooled into thinking you are getting a great deal.”

Keep on the lookout for gentlemen on the market stall because the items on that stall could be fake or stolen.