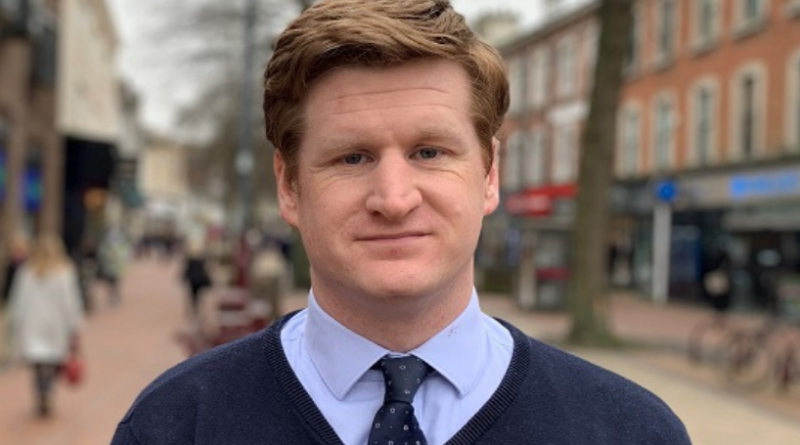 Kent Police and Crime Commissioner, Micheal Scott welcomes promises about Kent becoming a priority for the allocation of new judges.

Following a long campaign ran by the PCC and a number of Kent MP’s a lot of change has occurred.

Not only did the campaigning lead to the establishment of Nightingale Court in Maidstone, but now a case has been made for the judicial capacity in Kent to be filled.

According to the KPCC Kent has the highest backlog of crown court cases in the country compared to their pre-pandemic levels.

In April, this was still 88 per cent in Kent, compared to the lower national backlog of 45.5 per cent.

The Chief Constable met with the minister in order to make this change.

Micheal Scott commented: “I am pleased to have been able to secure this commitment from the Ministry of Justice, which will enable us to get the backlog down.

“Justice delayed could be as bad as justice denied, so I welcome the Government’s extensive actions to support victims and witnesses and enable people to have their day in court.

“As Kent’s victims champion, I will continue to work hard on their behalf.”

After hearing the county’s case about needing more judges in court, the  Courts Minister James Cartlidge MP wrote: “You raised a number of challenges currently facing the courts in Kent, particularly the Crown Court at Maidstone.

“These challenges are not unique to Kent, although Kent has been identified as a priority area for reallocating judges.”