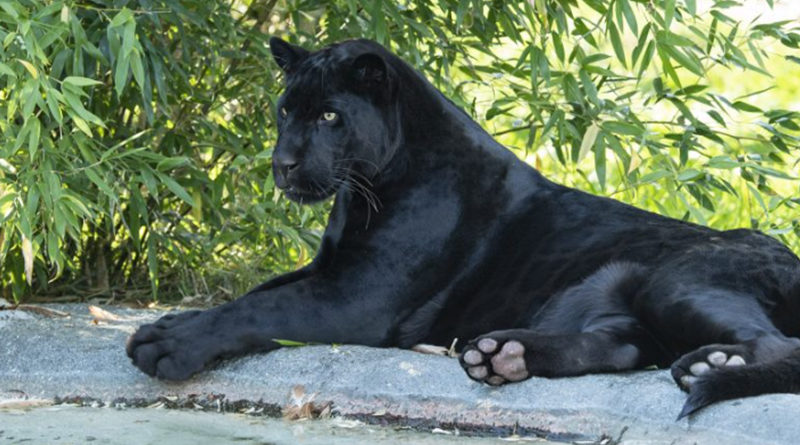 The Big Cat Sanctuary at Smarden in Ashford homes more than 40 cats ranging from white tigers to one-year-old snow leopards, and it has seen more than 1,500 people donate to its Covid-19 support fund.

Head of Partnerships at the Sanctuary James Hanaway has labelled the response as “phenomenal.”

“We’ve got a lot of great supporters and people who are members of The Big Cat Sanctuary, so it’s amazing to see this level of support,” he said.

“It’s really good to have people locally in Kent but also far and wide across the country as well helping to make it a phenomenal response. 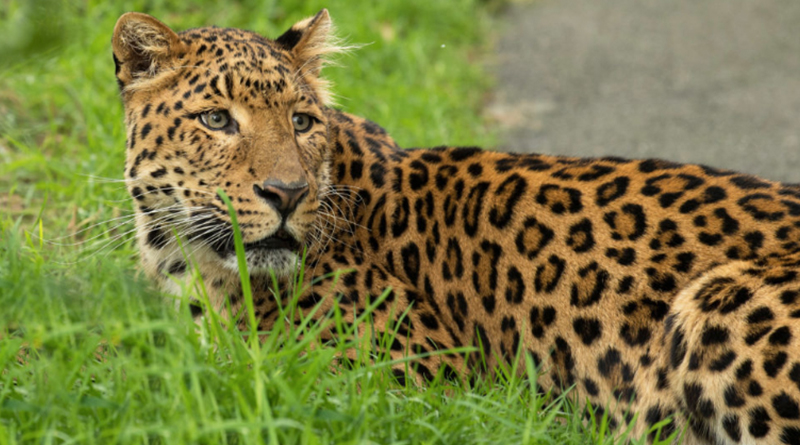 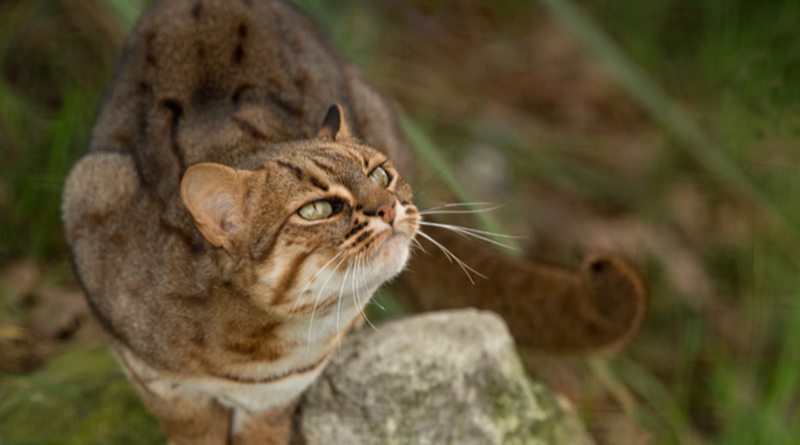 “They’re all our passion here, so it’s really important for us to raise as much money as we can in a different way now that our usual funding has dried up, because we’ve got to keep caring for our cats and also building on the conservation work that we do.

“There’s a lot of organisations that we partner and support that are going through the same thing and surviving in the same way.

“Places such as Old Pejeta Conservancy in Kenya would normally be relying on visitors as well, as would places in Costa Rica where some of the guys are based at an eco-resort.

“But that’s what we’re committed to – caring for our cats’ welfare, but balancing that out with being able to continue to support those guys out in the field, so that their good work doesn’t stop on the ground as well.” 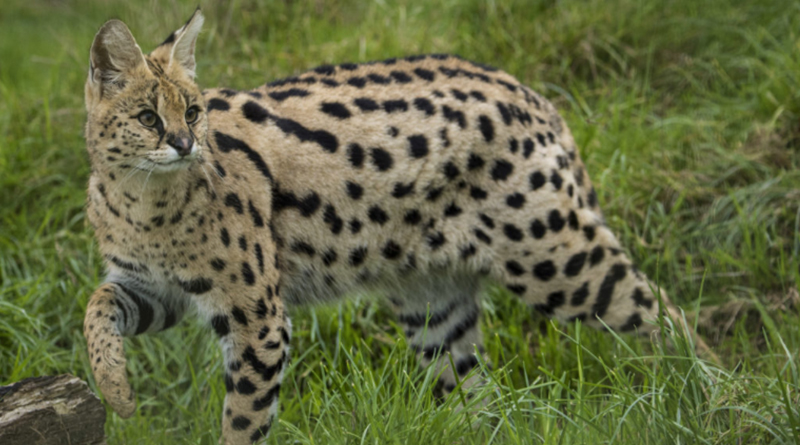 The Sanctuary, which became a household name for big cat lovers when their jaguar Maya was the star in a 2018 BBC series ‘Big Cats About the House, has also been streaming videos on their Facebook site of some of the cats every Friday during the lockdown.

Mr Hanaway believes they have been a great way of giving back to fans for their support.

He added: “The Facebook Live videos have been organised in the last few weeks, and they’re fantastic at helping us to do some educational work, which is a big part of what we do here, and also for people to see amazing cats like Kasanga and Maya our TV star.

“They’re a response to the fact that we’ve got a lot of people who have donated and are strong supporters of us in the past and sticking with us now, so we have these exclusive experiences that also raise awareness of what we’re doing here as well.”

If you wish to support The Big Cat Sanctuary, visit their donation page here. 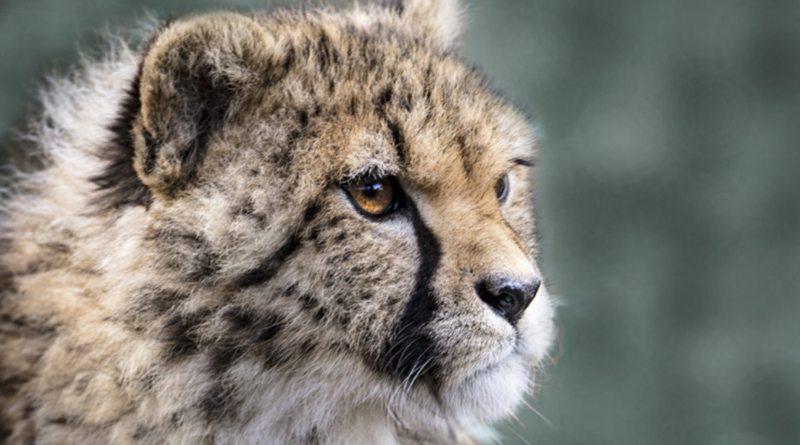 There are five cheetahs at the Sanctuary, including two-year-old Willow