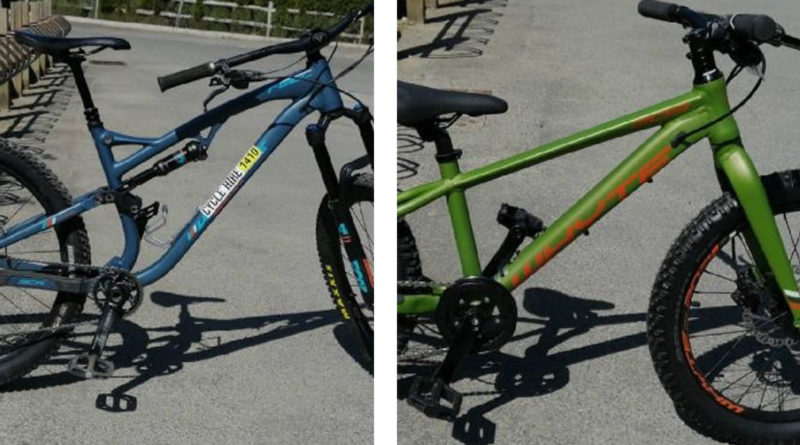 A man has been charged after mountain bikes were stolen from a container near Tunbridge Wells.

A total of 23 bikes were stolen from Bedgebury Pinetum.

A van which suspected to have been used during the crime was later found out to have been reported stolen, along with a number of power tools, following a previous burglary in London on 3 March.

The van was seized by police in Maidstone the following day.

He was later charged with two counts of burglary and with the theft of a motor vehicle.

He appeared before Medway Magistrates’ Court on 28 April and pleaded not guilty.

He is currently remanded in custody and will next appear at Maidstone Crown Court on 26 May.

The bikes reported stolen remain outstanding and images have been issued by officers appealing for information.