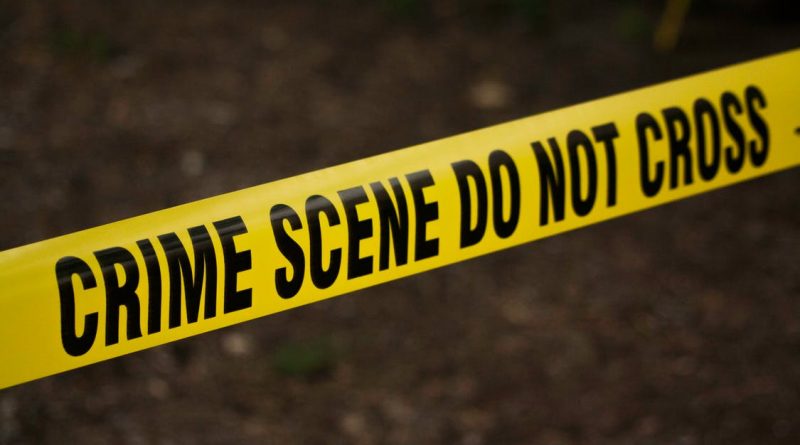 The arrest of Jeffery Mills has been made following a shooting in a residential street in Maidstone.

Emergency services swarmed the scene in Shepway, Maidstone, following a call at 10:45am on Sunday morning.

54-year-old, Andrew Jenkins was declared dead at the scene after suffering a fatal gunshot wound.

Police who searched the scene yesterday, discovered a discarded firearm and arrested the 54-year-old suspect who was known to the victim.

He has been charged with two counts of a prohibited weapon and one count of possession of unlicensed ammunition.

This morning, he appeared at Medway Magistrates’ Court, where he spoke only to confirm his name, date of birth and nationality.

Distressed neighbours spoke of their horror and their attempts at saving Mr. Jenkins life before paramedic and air crew teams arrived and shortly after declared him dead.

Anyone who witnessed the incident or who has information that may assist the investigation is asked to contact the appeals line on 01622 604100 quoting reference 17-0574. Alternatively contact the independent charity Crimestoppers in Kent anonymously on 0800 555 111.