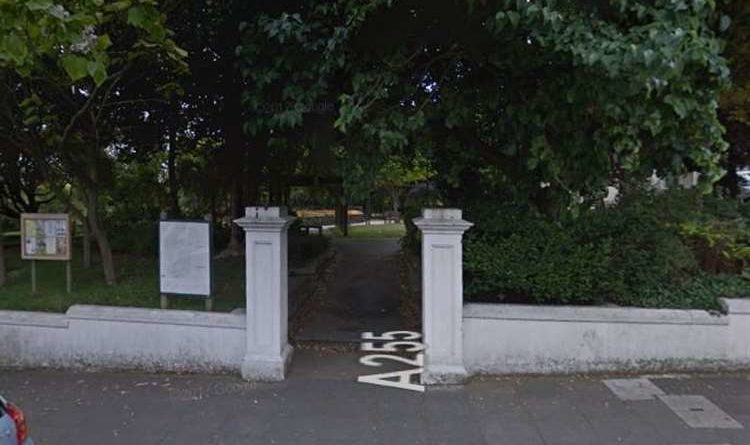 At 11 am, police were called to pierremont park in Broadstairs shortly after the incident.

it is reported that the victim was in his early 20’s and was assaulted after an altercation with another man. The victim was taken to hospital with an arm injury.

You can also contact the independent charity Crimestoppers anonymously by calling 0800 555 111 or using the anonymous online form.