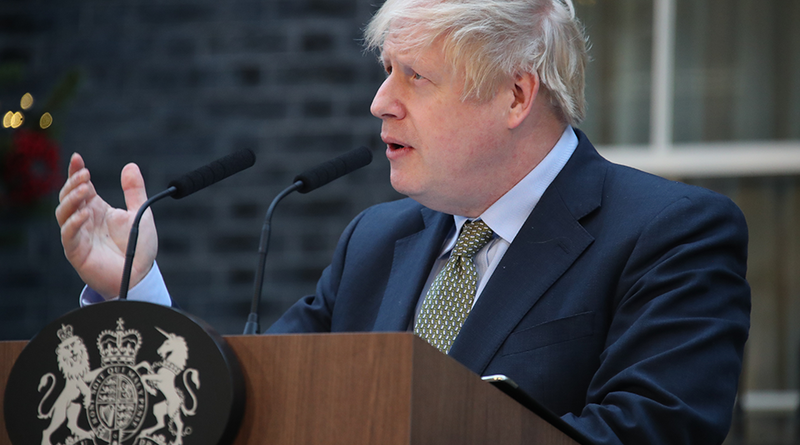 A row has blown up between Prime Minister Boris Johnson and French President Emmanuel Macron after 27 migrants died in the English Channel on Wednesday.

Mr Macron accused the prime minister of not being “serious” about the situation. Earlier in the week, Mr Johnson posted a letter on twitter that he had sent to the French president outlining the action he wanted to see taken.

France has since uninvited the Home Secretary from the meeting in Calais that is taking place on Sunday to discuss the surge in Channel crossings.

The letter, which explained the five steps Mr Johnson wanted to take to stop a similar situation from occurring, asked for better technology such as ground sensors and radars as well as the use of joint patrols and stronger co-operation by intelligence services.

It also called for an immediate policy of returning migrants back to France once they reach the UK.

Mr Johnson then tweeted images of the letter he had sent along with a thread of eight tweets explaining what he had written in the letter.

My letter to President Macron. pic.twitter.com/vXH0jpxzPo

Within the letter, Boris Johnson explains to the French President that he believes they need to work together to tackle the situation before more migrants die in the same way.

He writes, “I recognise that in both our countries, frontline law enforcement teams and immigration officials are working day and night but I agree with your words that unless we increase our efforts today, other tragedies will happen.”

At a press conference earlier today, Mr Macron seemed outraged about the use of social media, saying: “I spoke two days ago with Prime Minister Johnson in a serious way.

“For my part I continue to do that, as I do with all countries and all leaders. I am surprised by methods when they are not serious.

“We do not communicate from one leader to another on these issues by tweets and letters that we make public. We are not whistle blowers.”

The UK Government has asked for France to reconsider, with Mr Johnson saying: “This is a problem we have to fix together.”

Belgium, France, the Netherlands, Germany and the European Commission are due to talk in Calais on Sunday.

On Wednesday, 27 migrants were found dead by a fishing boat crew after their small dingy capsized.

It involved 17 men, seven women – one of which was pregnant – and three children.

Two survivors have been taken to hospital and are being treated for severe hypothermia.