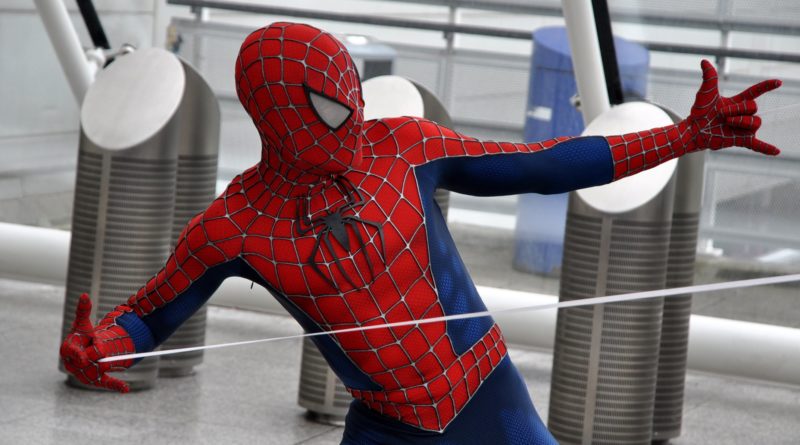 Tickets for Spider-Man: No Way Home have been released, with the first viewing being a 9am on December 15. However, with the sneak peeks and conspiracy theories, it’s becoming obvious that being up to date with the MCU (Marvel Cinematic Universe) isn’t going to be enough.

Here are the top movies you should watch before watching Spider-Man: No Way Home!

This 2002 movie, directed by Sam Raimi, will give you all the knowledge you need to know about The Green Goblin. Whilst watching this movie you will also meet Tobey Maguire’s Peter Parker and Kristen Dunst’s MJ (AKA: Mary Jane).

The movie’s storyline follows the comic book closely. A shy, nerdy and awkward high school student gets bitten by a genetically modified spider and gains spider-like abilities. He must use these abilities to fight as a superhero after trauma occurs within his family.

This is the 2nd movie in Tobey Maguire’s Trilogy.

However, this movie isn’t as happy as the first.

In this sequel, Peter Parker becomes unhappy. He has been fighting crime as Spider-Man for 2 years and he feels as if his life is starting to fall apart. He can’t keep his jobs, his grades are slipping, the girl he loves is engaged to someone else and to top it all off, he’s being defamed by the local newspaper ‘The Daily Bugle’

This movie will tell you all you need to know about the supervillain Doctor Octavius, a supervillain who will appear in Spider-Man: No Way Home.

This is the third and final movie of Tobey Maguires trilogy.

In this movie, Peter has finally pieced everything together. He is now in a relationship with Mary-Jane.

However, more challenges pop up for him. Peter’s old friend Harry, sets out for revenge against the death of his late father and a strange black entity from another universe bonds with his suit, causing havoc as he battles against new villains.

In this movie, you’ll get to meet The Sandman, another supervillain who appears in Spider-Man: No Way Home.

This movie starts off the Spider-Man story again, however, this time it’s Andrew Garfield who is playing peter parker. In this movie, you’ll meet Gwen Stacy (played by Emma Stone)

The storyline of this movie is a little different to the 2002 version. This movie starts off with Peter aged 4 with a scene that shows his parents abandoning him with his aunt.

This movie will tell you all you need to know about The Lizard (AKA Doctor Connors), Another super villain that will appear in the latest Spiderman flick.

This was the first Spider-Man movie I watched and was the starting point of my love for Spider-Man. I hope it does the same to you.

This is the final movie of Andrew Garfield’s set of Spider-Man movies.

Rhino is another villain that appears in this movie, however, it is not confirmed that he will be appearing in No Way Home.

In this movie, we meet Spider-Man once again! However, this movie doesn’t show the spider bite scene like the other versions.

Zendaya plays MJ in a way we’ve never seen before.

This movie shows Iron Man taking Spider-Man under his wing and taking him along as an intern to the Avengers initiative. The movie cleverly starts with a video diary recorded and narrated by Peter Parker, telling us his adventure with Tony along to the battle seen in Captain America: Civil War.

Although it’s not needed, I recommend watching Captain America: Civil War just to get the feel for Tom’s Spider-Man.

The supervillain of this movie, The Vulture, hasn’t been confirmed to be in No Way Home but he holds a very interesting story.

This is Tom Holland’s most recent Spider-Man movie, of course, if you’re not up to date with MCU you should definitely watch Avengers Endgame & Infinity war before this.

This Movie shows how Spider-Man deals with the result of the battle seen in Endgame. Peter goes on a school holiday with his friends and classmates with the intention of not being Spider-Man away from home. Unfortunately, Peter’s plan doesn’t happen. Nick Fury asks for his help to defeat the mysterious elemental creatures, that have been causing havoc across the continent, alongside a new hero Mysterio played by Jake Gyllenhaal.

The Villains of this movie aren’t set to appear in No Way Home, however, like The Vulture, they hold a very interesting story.

Now you should be all set to watch Spider-Man: No Way Home!

Two trailers have been released, with a 3rd on the way and set to be released on the UK release date.