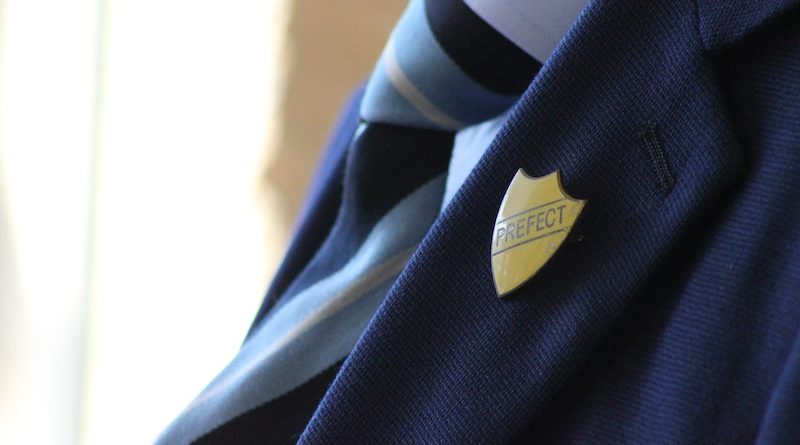 School uniforms have been around for hundreds of years, and so has the debate around them.

Some would argue that they are a great way to create a sense of community within students, while others would say that they are far too expensive, and valuable teaching time is often wasted punishing non-compliance.

This raises the question of: Should students be able to opt out of school uniforms, or should they remain mandatory for everyone?

To put it plainly, school uniforms are ugly. Children should be encouraged to experiment with their clothing, and uniforms don’t allow any self-expression whatsoever.

As well as this, uniforms are hugely outdated and unflattering, and so often make young people feel insecure – in an environment that’s supposed to be based around learning.

There are a lot of gender issues surrounding school dress codes: Most schools enforce trousers for boys and skirts for girls, which is completely unfair, and disregards both transgender and non-binary children.

In the majority of schools, shorts are banned which has led to young boys wearing skirts in protest in the hot summer months.

In my experience at least, wearing skirts can be really uncomfortable, and restrict what kind of activities you can do throughout the day.

While girls wearing trousers could be an option, not every school allows it so there needs to be a country-wide consensus for it to be considered ‘fair’.

The monitoring of uniform can be unfair at times, as certain teachers place more importance on enforcing rules than others.

According to a 2020 report by The Children’s Society, over half a million children in the UK had been sent home for wearing incorrect uniforms.

Due to this, students are missing out on a great deal of learning time, which could just be down to a simple mistake like forgetting to put their tie on in the morning, or leaving their blazer at home.

This is a completely counter-productive thing to do, as it defeats the whole purpose of what school is meant to be about – which is ultimately learning.

Things such as piercings and dyed hair are also forbidden in a lot of schools, which seems like an unnecessary rule, as it once again prevents students from being able to express themselves.

It’s not a secret that school uniforms are wildly expensive, and a lot of schools have their branding on them which adds additional costs.

I remember my blazer alone cost over £50, and that was on top of the cost of buying skirts, shirts, jumpers and ‘appropriate’ shoes.

If parents have multiple children enrolled at the same school at the same time, then these costs can be doubled and tripled, which begs the question of how schools expect parents to be able to afford it all.

On top of this, many schools have branded sports uniforms, which are compulsory to wear during PE lessons. These uniforms can cost up to £100 which again is incredibly unfair, especially when children could just be given the option to wear clothes they already own.

So I am supposed to pay out £700 in School uniform this year as a single parent.. this is @kent_cc attitude towards School uniform !!!
No help !!!! Why do they get away with budgeting NOTHING for our KIDS !!!???? #SchoolUniform #KCC #Costofliving pic.twitter.com/kL3VL2sibS

Offering relaxed uniform, in which students wear their own clothes but with certain restrictions could be a great way to fix this issue.

It would mean that children could pick to wear what they find most comfortable and would make their overall school experience significantly more pleasant.

The current, strict requirements in some schools regarding uniforms is straight-up unfair and if they’re not going to reduce the prices, then they need to get rid of the uniforms altogether.