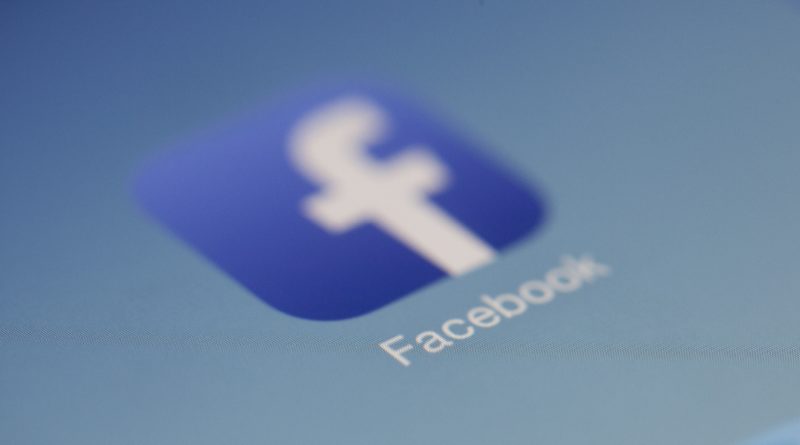 Facebook’s Oversight Board has now upheld this ban on both Facebook and Instagram though did not defend an indefinite suspension as of yet.

In response to this news, co-chair Helle Thorning-Shmidt has said: “We are telling Facebook to go back and be more transparent about how it assesses these things. Treat all users the same and don’t give arbitrary penalties.”

The company is conducting a six month review to officially determine whether this ban should be lifted.

In assessing this decision it should be taken into consideration, why was Trump’s initial suspension justified, should Facebook have the power to permanently ban leaders, and where to draw the line between the protection of free speech and public safety?

The former president’s comments and post on Facebook’s platforms broke the company’s standards and rules. These messages were spread during the invasion of the US Capitol building in Washington. Trump’s comments were received by many as expressing sympathy with the attackers and he continued to assert that the election was rigged, and the ‘truth’ was he had won by a landslide victory. These views are believed to have fuelled the rioters and of course Facebook did not want to stand by and allow their site to be used to encourage such behaviours.

The CEO of Facebook, Mark Zuckerberg said the decision to restrict and then remove Donald Trump was to prevent further political violence ahead of President Joe Biden’s inauguration.

It should be noted that Twitter has maintained their banning of Trump, as well as Youtube who have stated they would only reinstate his account once the threat of real world violence was reduced.

Footage from January 6 show Trump supporters in their MAGA caps, behaving chaotically and dangerously in support of ‘their president’. Interviews with capitol rioters imply that there was no remorse, and instead many have expressed being proud and looking forward to further actions from far-right movements.

Should Facebook have the power to permanently ban leaders?

This was the most high-profile banning in the history of Facebook. It was a move that was long overdue since the riot of January 6 was not something that just brewed up overnight. Throughout Donald Trump’s presidency he was strongly believed to be using social media platforms to spread hate speech and rile up his followers.

When an individual in a powerful position uses their platform to encourage discriminatory and violent acts, they are now a dangerous user and it is right for the company that own the site to take action.

For example, conspiracy-minded groups like QAnon interpreted Trump’s “GIANT VOICE” comment as referring to a type of military warning system, suggesting his strongest followers should be on standby.

Donald Trump was always quick to speak out against the actions of more left-wing movements like the Black Lives Matter movement and arguably encouraged others to rise up against his counterparts. Compare this to Donald Trump’s expressions of love, understanding and lack of critique towards the right-wing extremist, his refusal to condemn white supremacy.

Facebook may not be able to stop Trump from launching his own website which he now has, but they can at least keep him off theirs. No leader, no person who encouarages threatening behaviour should be allowed to do so.

Where do we draw the line between free speech and public safety?

Freedom of expression is a human right, but this does not discount that when you express yourself freely you can be met with consequences.

In this sense, Donald Trump said what he wanted to say on his social media platforms, these words were widely believed to lead to violent acts, and so the consequence was that he was removed.

It is rightfully within Facebook’s guidelines that content that financially or physically endangers people will not be tolerated.

Our human right to live in safety should not be threatened by free speech.

Should Trump be banned indefinitely?
Created with Survey Maker