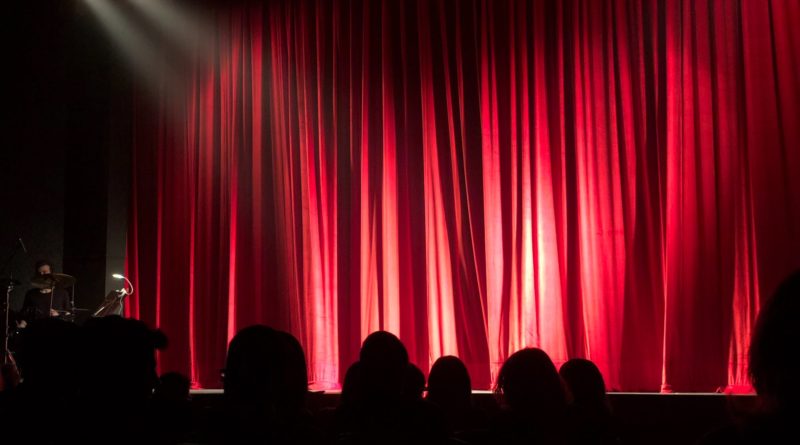 After a whole year without live stand up comedy, many will be itching to get back into a theatre full of laughs again.

Luckily, Canterbury’s Marlowe Theatre have got us covered, with a whole host of comedians ready to take the stage once again.

Rhys James has been a stand up for over ten years, and made his name on shows such as Mock the Week.

He will be the first comedy performer back at The Marlowe with the theatre advising the audience that they’ll be following any government guidelines that are still in place.

the room next door – momentshttps://t.co/cnnjrJwwQU

Michael Spicer’s satirical videos called ‘The Room Next Door’, went global last year as fans fell in love with his videos which show him communicating with a politician.

In 2020 over 60 million people viewed his comedy online and he made his American TV debut on James Corden’s Late Late Show.

Alan Carr is one of the UK’s most loved comedians since his breakthrough back in 2001, going on to win two British Comedy Awards and a BAFTA.

It’s been four years since his last tour and he’s back to talk about a whole host of things he’s been up too, including getting married.

Romesh Ranganathan is everywhere at the moment, featuring on A League of Their Own, as well as his own shows Judge Romesh and The Ranganation.

This show is described as his ‘most brutally honest yet’, with the comedian looking at all the things he has found unacceptable since his last show.

Jayde Adams won the Best Newcomer at the 2016 Edinburgh Comedy Awards and has gone on to become a panel show favourite and actress.

Before stand up comedy she was an Adele impersonator on the drag scene in London.

Jon Richardson is probably best known as a captain on the hit Channel 4 show 8 Out of 10 Cats Does Countdown.

On his first tour since the lockdown began, Jon will be looking at all his problems, such as ‘will the recycling be put out on the right day? Who is going to smooth over the top of the margarine? How many lights are on upstairs when everybody is downstairs?’

Check out other stories on The Marlowe Theatre here.

Which act are you most excited for?
Created with QuizMaker