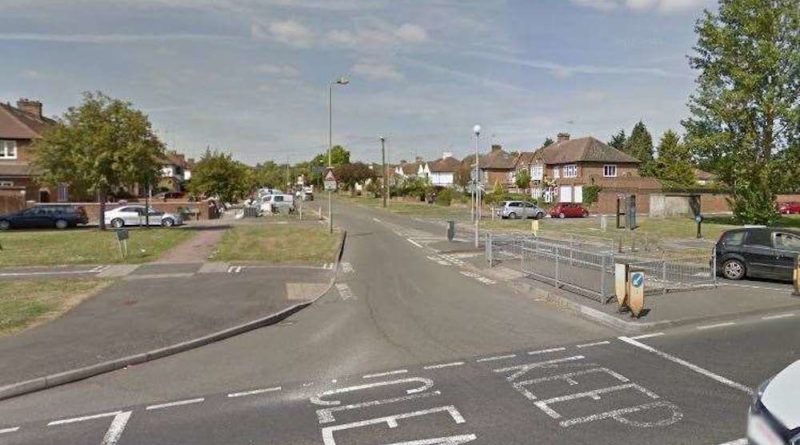 A nasty assault in Orpington left a pensioner with significant head injuries as well as a fractured jaw and a broken nose. Police described this as a “shocking and violent attack”. 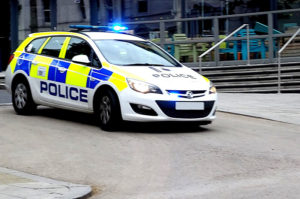 At 11 pm on the 23rd of February, a 79-year-old man returning from a funeral exited his car in Midfield Way, Orpington. when he was then approached by a man who got out of a Seat Leon car and punched him twice in the head. The attacker got back into his car and fled. It’s suspected that the 79-year-old man was deliberately followed by a car from Kemnal Park crematorium in Chislehurst to Midfield Way. The attacker waited for the man to leave his car and then started the assault.

A 40-year-old man has been arrested on suspicion of GBH and has been bailed, pending further inquiries.

Police are now appealing to the public for more information:

“This was a shocking and violent attack on an elderly man who had just come from a funeral.

“I am appealing to anyone who witnessed this assault, or who can recall seeing this car being driven between the crematorium and Midfield Way to contact police.

“This was a cowardly assault and the person responsible needs to be held accountable.”

Anyone who can assist the investigation is asked to contact police on 101 or tweet @MetCC and quote CAD2353/23Feb.

You can also leave information anonymously by contacting the independent charity Crimestoppers on 0800 555 111.