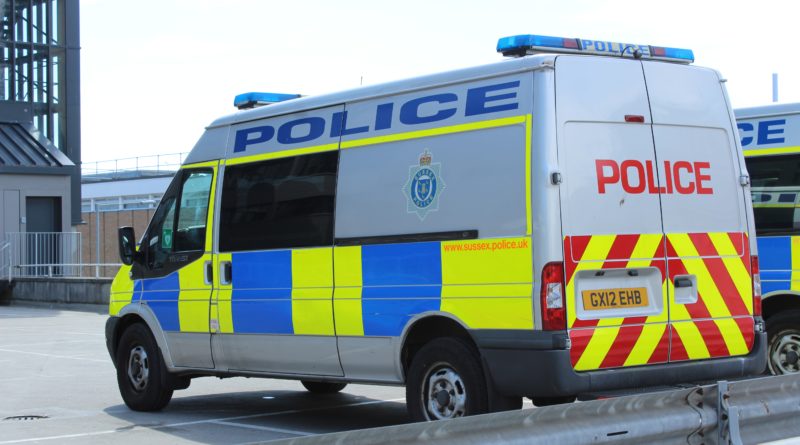 A teenager has died after a fatal collision yesterday (May 2) morning in Faversham.

The teenage cyclist was declared deceased at the scene in Teynham after colliding with a car at about 12:30 am.

The black VW Polo car was travelling along Lower Road, towards the village when it collided with a green Barracuda bicycle.

Three have been arrested in connection with the incident and taken into custody.

Kent Police are appealing for witness and dashcam footage following the fatal collision.

We are appealing for witnesses and dashcam footage following a fatal collision in #Teynham near #Faversham earlier this morning (Monday 2 May).
Read more here: https://t.co/7hyamzQGxS

The Serious Collision Investigation Unit (SCIU) are investigating the incident and are appealing for witnesses to come forward.

Anyone who has CCTV or dashcam footage taken in the area is also asked to come forward.