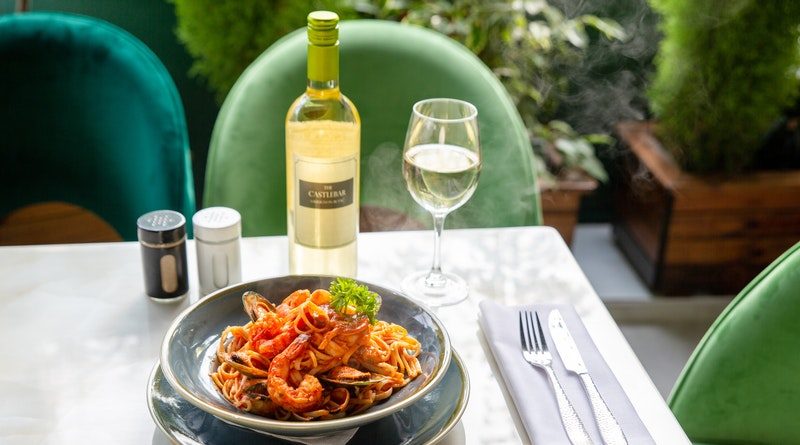 Restaurant businesses in Canterbury are expressing fears over fully reopening in May. This follows the release of figures that implied over one in ten UK hospitality workers left the industry last year.

Restaurants and bars have been able to serve customers outdoors since the 12th of April. Serving people indoors is expected to be allowed from the 17th of May. 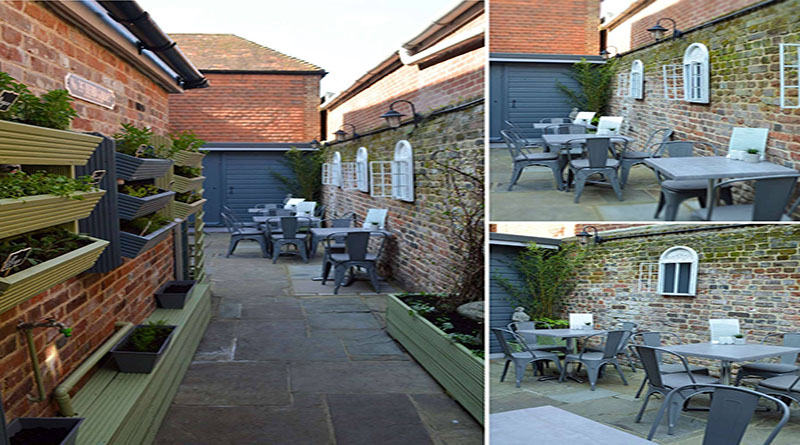 Joy Davison is the head waitress at No.35, a restaurant in Canterbury in St Margaret’s Street.

She revealed: “We’re actually really struggling to find an extra chef for the 17th and my manager is quite worried”.

The independent cafe-restaurant has been advertising job vacancies for the past two weeks and so far have only received one application for the kitchen position.

The trade association have stated that chef roles are among the most challenging to fill.

Davison explains that cheffing is “a bit more technical and difficult” in comparison to waitressing.

The trade association also notes that as well as a lack of chefs, restaurant owners have reported staff shortages across all types of roles.

The Recruitment site Caterer.com claim Brexit and the Pandemic have caused these staff shortages.

The head waitress at No.35 goes on to say: “instead of working in restaurants after being shut, most people want to go to restaurants as customers and enjoy the food being cooked for them and experience being waited on”.

Georgiana Elena Enache is a supervisor at Kaspas in Canterbury High Street.

The supervisor says that the last lockdown resulted in them having to lay people off.

“Now that we are preparing to open indoors, we quickly realised that we need more staff. This will be difficult to find, especially as we need people with some sort of experience. We are anticipating it will get busy.”

A particular issue for this dessert house is that students will be leaving in the summer and they fear this will make it difficult to find reliable people.