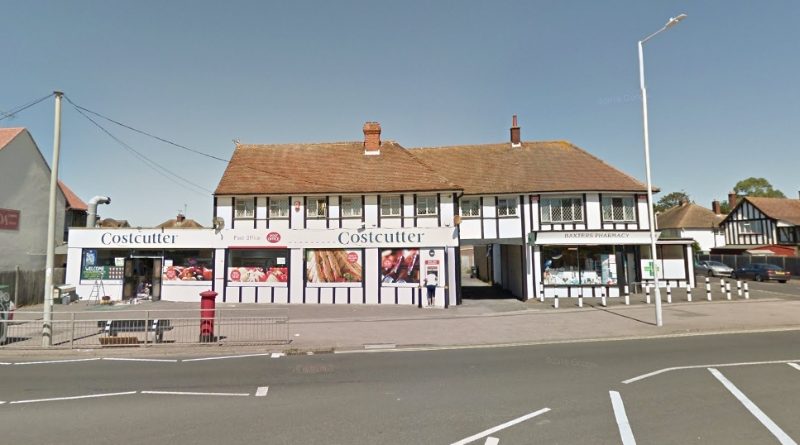 The police have reunited a toddler with his parents after reports that he was seen wandering along in Westgate-on-Sea this morning.

Concerns were first raised when witnesses saw the toddler walking alone at 8.20am yesterday (8 May).

Kent Police was called to a shop in Canterbury Road in Margate where the boy was found unaccompanied.

In a bid to find the boy’s parents, officers knocked on doors along Canterbury Road.

The boy believed to be aged around three-years-old has now been reunited with his mother.

A police spokesman said: “Kent Police was called to a shop in Canterbury Road, Margate at around 8.20am on Wednesday, May 8 to a report of an unaccompanied young boy.

“Officers attended the scene and having spoken to the boy identified his parents. Initial enquiries are being carried out to determine the circumstances of this incident.”