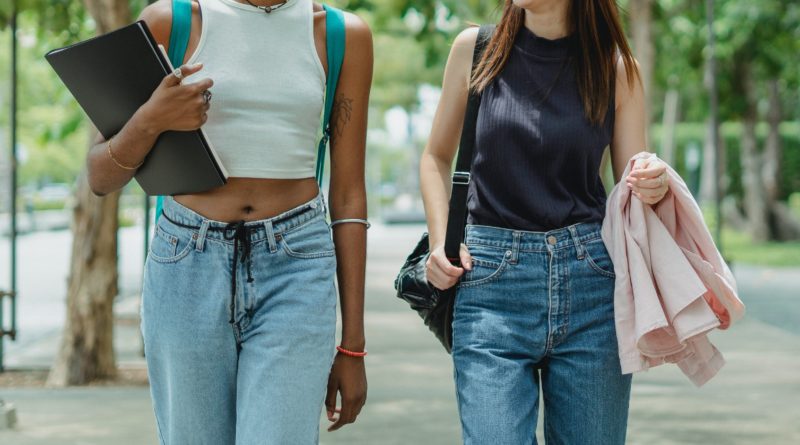 A Kent university’s students’ union have come out in favour of sexual consent tests for students before they come to university.

It comes after a survey found that 58% of university students would back an idea of students having to pass a test to show they fully understand consent before being accepted.

President of Canterbury Christ Church University’s Students’ Union, Becky Thomson, told The Canterbury Hub: “As a union and as a woman I one hundred per cent support the idea of making sure people understand what consent means before they come to a university environment.”

The survey, carried out by The Higher Education Policy Institute, involved 1000 students with the BBC reporting that only of quarter felt that they were prepared by school sex education in terms of understanding sexual consent.

This week on Wonkhe: Jim Dickinson reviews HEPI findings on student sex and relationships, and asks if we should compel students to learn about and pass a test on sexual consent. @jim_dickinson https://t.co/VxYuEbPxbA pic.twitter.com/8taGNPwQYn

Ms Thomson continued: “I completely support the idea of testing when coming to university, in the same way that I would as English as a second language. Everybody needs to satisfy the university’s appetite that they can speak English and write English to a certain standard.

“That’s not only to protect their academic outcomes, but also the students, because if they come and they don’t have that level of understanding to engage with any of the education, then they’re not going to be getting the outcomes that they want to see. So, it’s protecting them, it’s protecting the institution.

“With sexual consent it’s exactly the same however it’s not just protecting themselves, but it’s also protecting other people. And it’s obviously more important than protecting your academic outcomes – it’s protecting someone’s life.”

On sexual assault at the university Ms Thomson said: “From a union perspective, it’s always been high on the agenda. Sexual assault on campus has skyrocketed in the last five to ten years.

“So, I 100% support it. There are some groups that are calling for it to be mandatory, so if they don’t satisfy this test then they wouldn’t be able to come to university, but I don’t agree with that.

“It would be a case of if they don’t satisfy the test they need to go through excess amounts of training until they do understand them.

In terms of what Christ Church do for training she said: “There is a video that gets shown around sports team that involves tea, but we need better training, better understanding of what consent means and what that means for different genders and for trans people as well.

Above: The YouTube video that is show to CCCU sports teams

“It’s just applying that learnt knowledge because I don’t believe any of our students come here with their mind thinking they’re going to rape somebody. I don’t believe that’s the case at all, I think they come here and they get caught up in situations that they feel uncomfortable in, or they don’t understand well enough to apply that knowledge.”

Read more about this story here.

Do you think students should take a sexual consent test?
Free Survey Maker