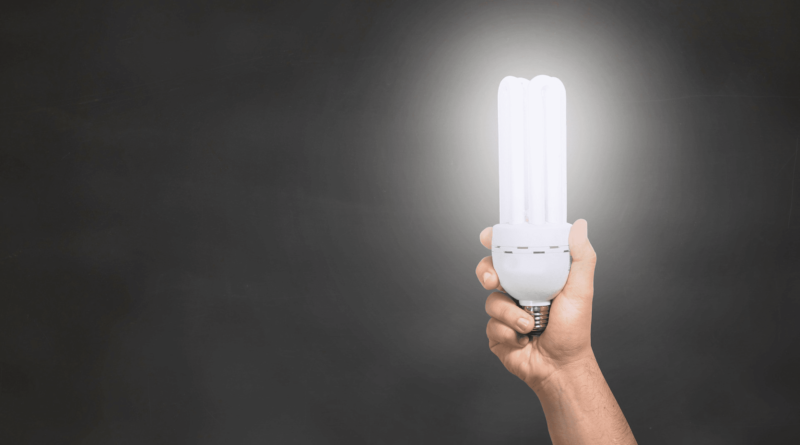 From April 1, the UK has seen the highest electricity and gas prices have ever gone over the last 2 decades.

Millions of households in the UK could possibly see their electricity and gas bills increase by £700 this year alone due to the price rise.

According to the latest Department for Business, Energy & Industrial Strategy data, the UK has seen its average electricity prices go from 18.9 p/kWh in 2021 to roughly 28 p/kWh with the south east alone seeing an increase from 19.5 to 26.5 p/kWh while gas prices went from 4.14 p/kWh to 7.32 p/kWh in the south east.

With this in mind, those in the south east will spend on average, £768.5 a year on electricity alone, a 74% from the year before.

These are the prices of electricity in the rest of the UK regions.

But with all this data, the question emerges, why are energy prices increasing?

Well, that’s due to a few factors such as increased demand as the economy recovers from the pandemic requiring them to demand more energy which in turn means higher prices. Weather causing higher energy consumption as countries worldwide are getting hotter summers and colder winters. Russian Gas company Gazprom not replenishing European storage sites as much as usual.

Because of these factors, the energy price cap was raised from £1,370 in 2021 to £2,100 in 2022 meaning that bills will increase in price and is expected to rise again in October

Wholesale energy costs is how much a supplier has to pay to get the gas and electricity to supply to households. That price has doubled since the end of 2021 meaning energy suppliers have to charge more to UK households to make profit.

But what do these energy price increases mean for UK households?

Most think that households are expected to struggle because of bill increases. The Resolution Foundation, a group that focuses on improving living standards for those on low and middle income, believes that 6.3 million homes will face “fuel stress” and that pensioners and people in local authority housing will be hit the hardest.

They also described the situation as a “cost of living catastrophe”.

What can you do to save money on your energy bills?

On the chart below is the percentage of electricity each appliance use in an average UK household.

As you can see, the central heating system uses the most electricity along with the washing machine, lights, and fridge.

It is easy enough to decrease the amount you spend on these appliances.

As for the central heating system, it can be as easy as turning your thermostat down a couple of degrees.

Switching to energy-efficient bulbs is the most efficient lightbulb and also avoid leaving a room empty with the light on.

Washing your clothes one less time a week will help save money on your bills.

To learn about how this will affect the cost of living, read this article