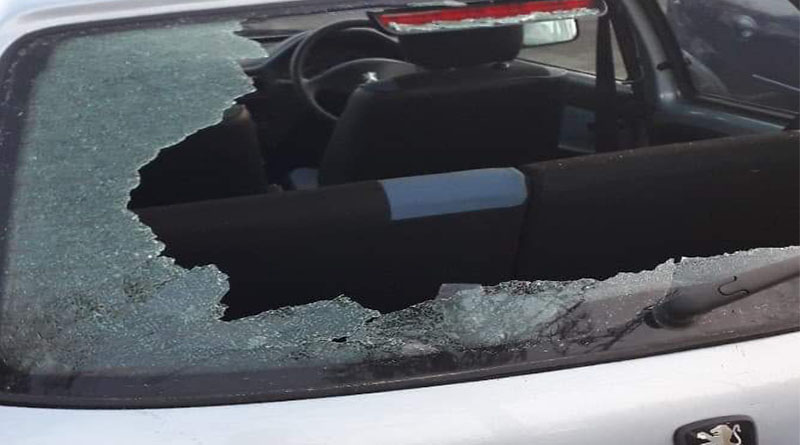 Violence in the Medway area is on the increase with over 1200 instances of violent crimes recorded over the last year, with instances of knife crime, assault and criminal damage largely rising in the area as a whole.

Ben Blackwell was the victim of an armed robbery at the start of the month after walking home late one night in Rainham and had this to say on his experience:
“It was a truly terrifying experience, you hear about that kind of thing a lot but you never really expect it to happen to you, and not in your home town.

“The police were helpful but didn’t catch the people who did it. From what they said, sounds like it’s happening a lot more lately”.

This comes at a time as well when the number of police in Kent has fallen by a very large amount.
See the true reason behind the decline in Kent police numbers

With reports and incidents of violent crimes becoming a daily occurrence in the Medway area and areas such as Rainham seeing a steep rise in crime, many residents are becoming fearful.

Roy Hickenbotham has lived in Medway for over 40 years and had this to say about the rising issue.

“It’s scary, I worry about just walking over the road to the shops now. It’s never been like this, not this bad. If anything it’s sad seeing things get this bad. Seems every day something else has happened.”