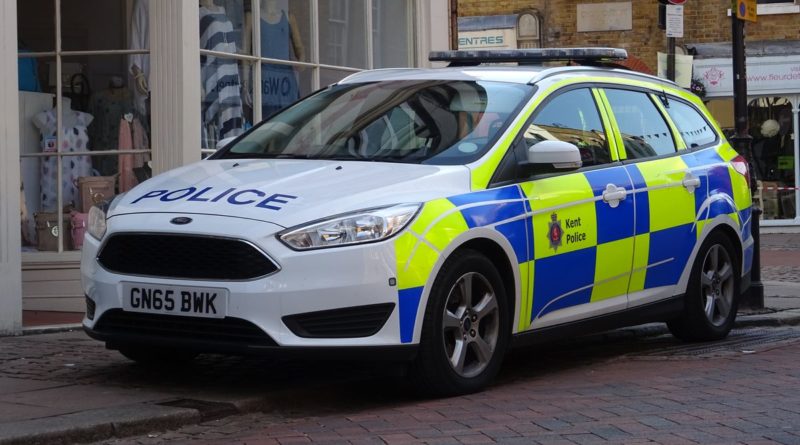 A man from Gravesend has been charged after allegedly ‘intentionally running over’ a teenage boy.

Cameron O’Brien of Shamrock Road, Gravesend, was arrested on May 6 in connection with the incident, which took place within the Waterton Avenue and Mark Lane area on the evening of April 25.

The 24-year-old has since been charged with grievous bodily harm with intent and causing serious injury by dangerous driving after the teenage boy suffered a serious leg injury.

He has been remanded in custody and is due to attend Medway Magistrates’ Court on May 7.

Two 16-year-old boys from Gravesend have also been arrested in connection with the incident. They have since been released on bail, pending further investigation.