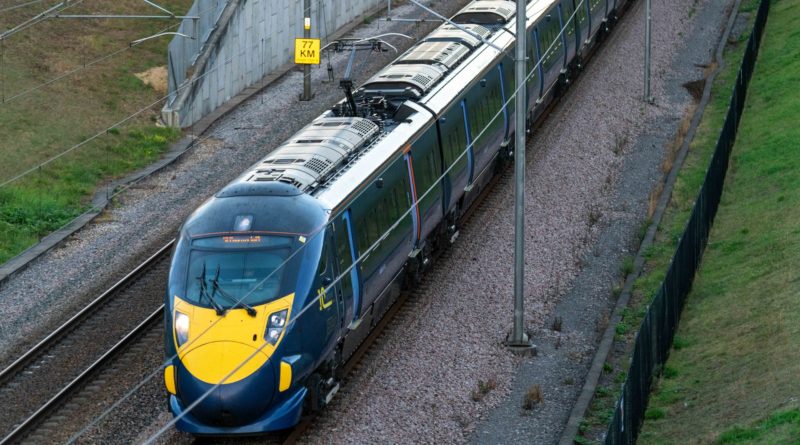 All trains between Rainham and Gravesend were cancelled whilst the incident was investigated, but all lines are now open. However we are told to expect some disruption and delays until at least 4pm.

🚆Lines have reopened following a person hit by a train between #Gravesend and Strood earlier today.

Trains between Gravesend and Rainham being cancelled, delayed by up to 20 minutes or revised whilst service recovers.

“Officers were called to the line near Gravesend at 12.21pm today (22 March) following reports of a casualty on the tracks.

“Paramedics also attended, however sadly a person was pronounced dead at the scene.

“This incident is not being treated as suspicious and a file will be prepared for the coroner”.

⚠️ONGOING: Trains can not travel between Strood and #Gravesend due to emergency services dealing with an incident.

You may use your ticket at no extra cost on: