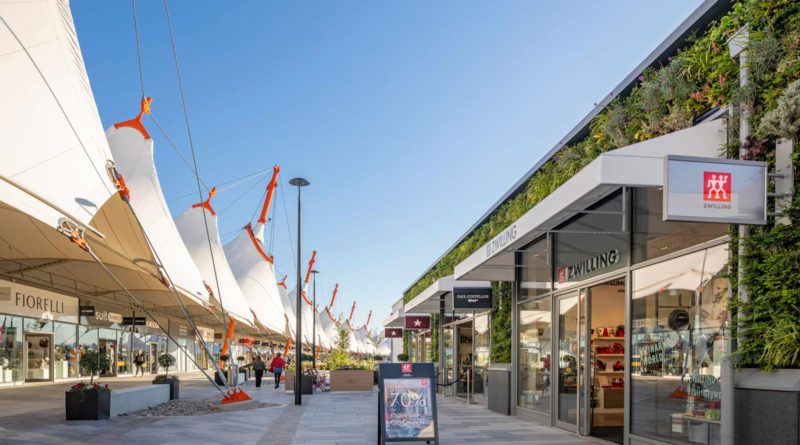 Last night two men were charged after fleeing from an ‘assault’ at Ashford’s train station.

The two men were stopped at Ashford Designer Outlet after allegedly fleeing from the Ashford International station, following reports of an assault.

The British Transport Police were called to track down the two men.

The two men were later found at the Ashford Designer Outlet.

One of the men was pepper-sprayed after reportedly punching police officers. He has since received two charges for assaulting an emergency service worker.

The other man was charged with assault by beating.

Staff at the Outlet helped the officers but Kent Police officers had to be called for urgent assistance.

Both men have been released under investigation but are due in court in April.

Officers are looking into criminal damage at the Designer Outlet in relation to the incident last night.