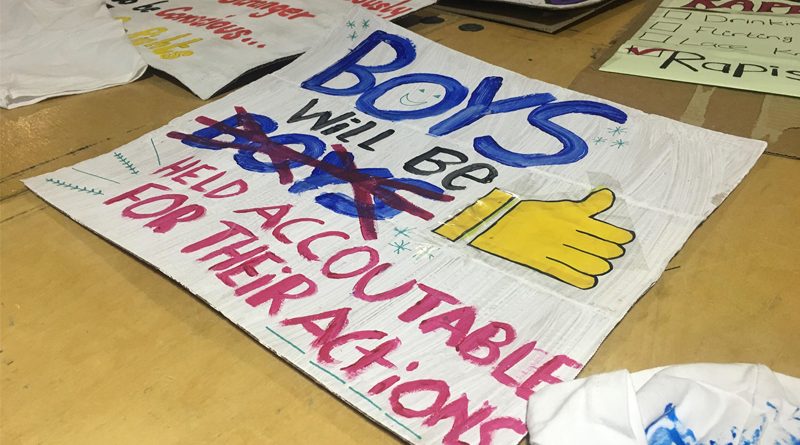 An organiser of an anti-sexual assault march in Canterbury has called for universities to immediately exclude students who are accused of a sex crime by more than one person.

Speaking before the ‘Reclaim the Night’ march in Canterbury, co-organiser Katia Baudon Holiday says that if two people both claim they were assaulted by another person, then that person should be “thrown out”.